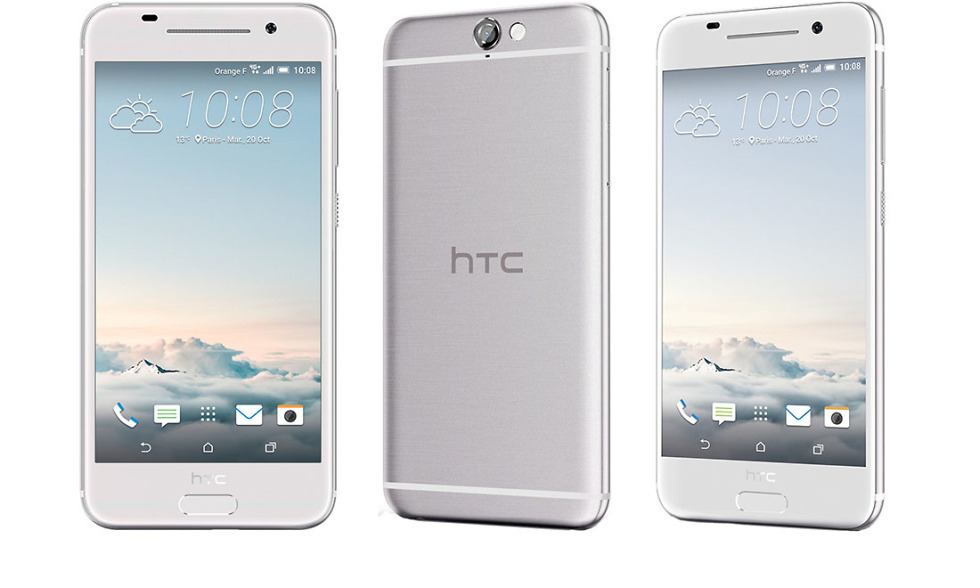 The HTC One A9 will arrive officially today during a livestreamed event from the Taiwanese manufacturer at 9AM Pacific (Noon Eastern). HTC has told us that this isn’t a “traditional” launch event, so who knows how this will go down. What I can tell you is that we will eventually have our hands-on this thing – stay tuned for that.

During this livestream, we are sort of expecting to see a phone that many (including myself) have dubbed HTC’s iPhone 6 clone. Call it unfair, but even a quick glance at the phone above should leave you fully understanding where we are coming from. With that said, the specs are rumored to include a 5-inch 1080p display, 2GB RAM, mid-range Snapdragon processor, 13MP rear camera, 4MP front camera (likely UltraPixel), really small battery, and a fingerprint reader. Oh, it should also be the first non-Nexus phone to launch with Android 6.0 Marshmallow.

As you can tell from those rumored specs, this is shaping up to be a mid-range phone, unless HTC has some hidden tricks up their sleeves that we just don’t know about.