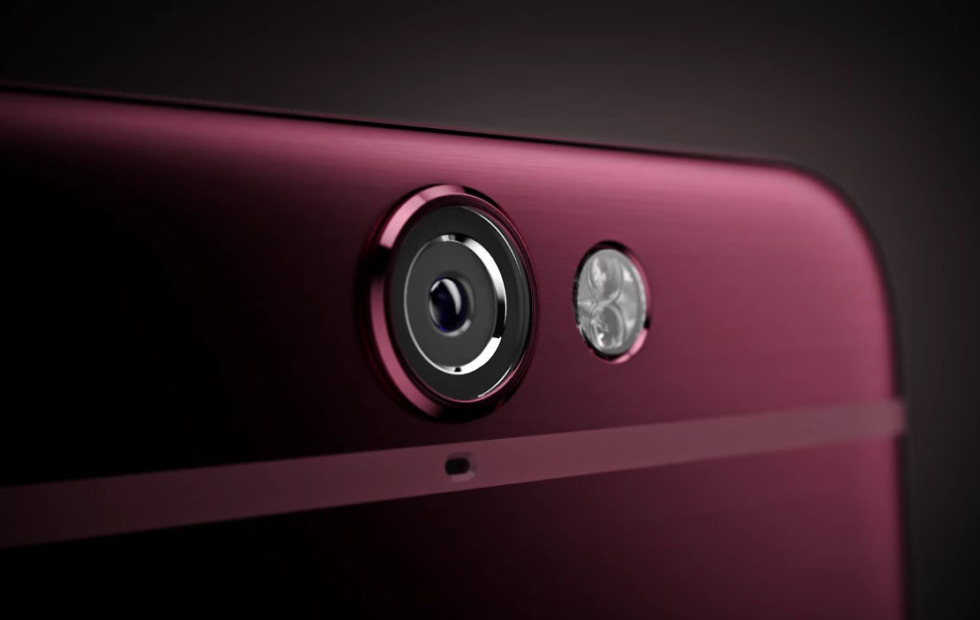 The HTC One A9 is coming to AT&T and Sprint for sure, according to announcements from each carrier. AT&T isn’t giving out much details, only that they will sell the phone both online and in stores. Sprint, on the other hand, has confirmed a November 6 launch and $20 per month lease for the phone.

I’m guessing that T-Mobile will soon announce similar plans, since they are listed on HTC’s site as an available carrier if you pre-order the phone.

Also, November 6 is the day that the $399 unlocked phone arrives as well.