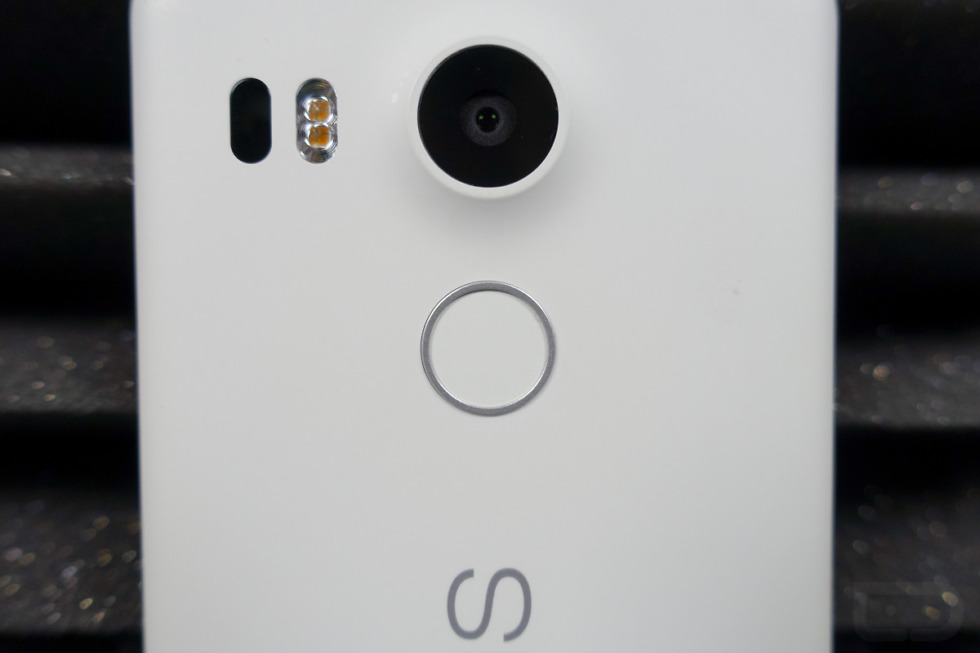 Last week, I wrote an opinion piece that attempted to convince the world that rear-mounted fingerprint scanners were the ideal implementation, not the home button locations that Samsung and Apple have sold you all on over the past couple of years. I took some heat for it, and that’s fine. After all, it was an opinion piece and I expect people to disagree with my stance. Now, with that said, I’ve attached a video below of the Nexus 5X fingerprint scanner in action, along with what I would consider to be proof that this is indeed the best way to do fingerprints. If anything, the scanners Google is using are just that much better than everyone else’s.

In this clip, you will not only see a couple of dozen unlocks without a single reader error, but I also walk through the fingerprint setup process, which happens to be about the fastest in the business. Most phones with fingerprint scanners ask you to repeatedly tap and adjust on the scanner more times than I care to count, while learning your fingerprint. With Google’s readers, you only have to tap six times and it learns your finger perfectly.

Don’t believe me? Watch the video, get back to me, and then try to tell me that anyone is doing fingerprint scanners better than Google.