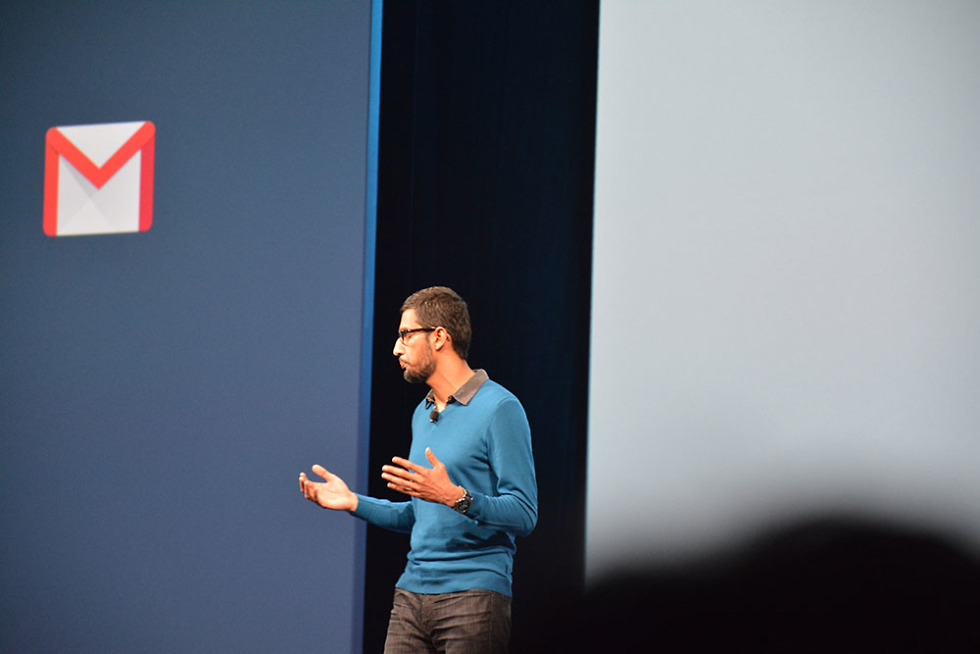 In his first set of executive moves as CEO of Google, Sundar Pichai has handed out more power to a couple of key Android heads that you can expect to see for the foreseeable future. Hiroshi Lockheimer and Dave Burke, those are two names you should probably get used to if you follow Android close enough to care about the people controlling it.

According to Recode, Pichai has tagged Lockheimer as SVP of Android, Chrome OS, and Chromecast, which is a step up from his VP of Android role. As for Burke, he has now been given even more “leadership duties” as an Android VP on the engineering side. Burke has also become quite the regular for Google on stage at events where they have new Android goodness to show off. You may recall his unveiling of the Android M preview and new Nexus phones at I/O and Google’s recent Nexus event.

It’s amazing how many changes we have seen on these teams over the years, particularly in relation to Android. Take a look at this picture from 2011. Who would have thought four years later only Sundar would be left and 100% in charge.