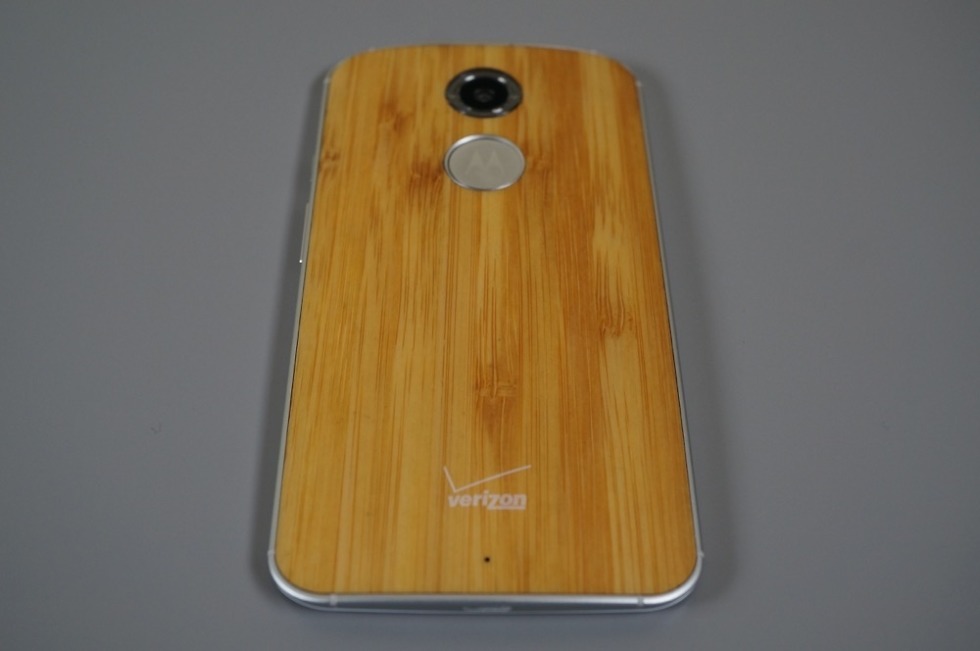 Motorola just posted a list of its phones that will receive an update to Android 6.0 Marshmallow. The list includes no real surprises, but a number of you noticed that in the mention of the Moto X (2nd gen), Motorola only listed the Pure Edition and no carrier variants. We originally just assumed that they left the carrier models off the list because they are working with carriers to decide what to do there, but according to Motorola’s forums manager, the decision has already been made. The decision isn’t a good one either.

I actually don’t even know what to say at this point. Is Motorola really cutting off support for this phone after a single year?

I hope, for Motorola’s sake, that Matt is jumping the gun here with this statement and that the carrier version from AT&T and Verizon have not actually been cut off.

We’ve reached out to Motorola for confirmation and will update this post when/if we hear back.