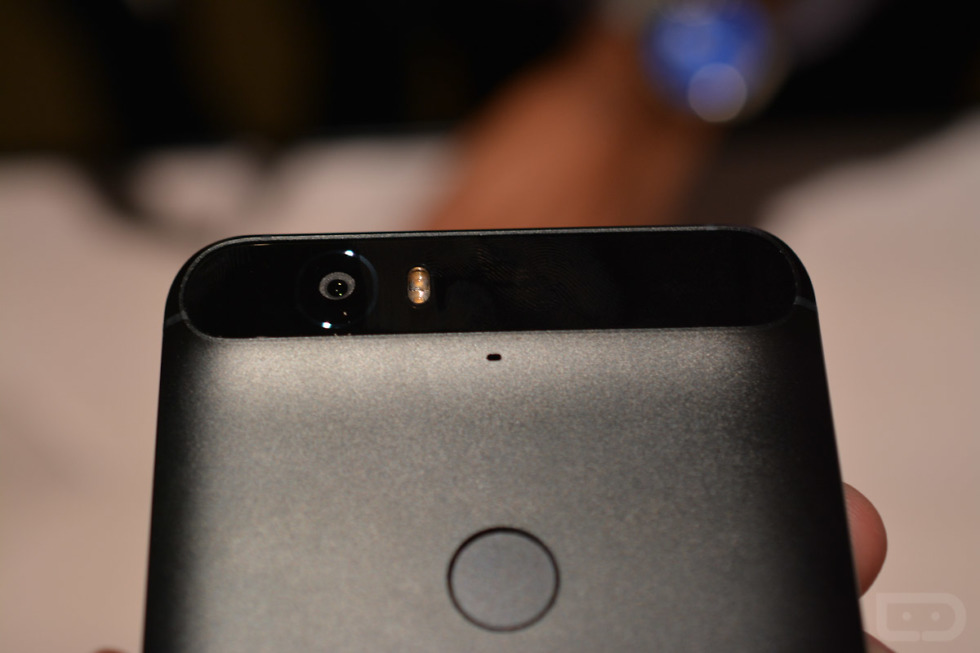 Google spent a really long time yesterday talking about the 12.3MP cameras that it put in the Nexus 5X and Nexus 6P. They are excited about their potential, even without optical image stabilization (OIS), thanks to the Sony sensor used that captures large 1.55 micron pixels. Google mentioned that the Sony sensor here was originally intended for use in a traditional point-and-shoot scenario, but they managed to cram it into a phone (well, two phones). That’s something to brag about, for sure.

If you want to go back and see the chat about the new Nexus cameras – and you should – here is a direct link on YouTube.

But what about actual real-world results? Since we don’t have review units yet, we are left to rely on Google and Googlers with the phones in order to see what we can expect. Googler Romain Guy, the man who seems to put every single Nexus camera to work, posted some shots yesterday that were taken with the Nexus 6P (a few of which were featured during the Google event) from a variety of indoor situations. Some are low-light, while some are just typical indoor lighting situations. If anything, they should give you an idea as to what you can expect from either new Nexus phone.

Are they the best indoor photos ever taken with a smartphone? I don’t know that I would say that. I’m not necessarily seeing random blue, green, or red hues dominating anything, so that’s good. My eyes might be spoiled by the amount of detail captured by the Moto X Pure’s 21MP camera still, so these do lack some of those fine moments of text that I enjoy with the MXPE. But overall, they are passable indoor photos.

After all, DxoMark did rank this camera 2nd for smartphones only to the Galaxy S6.

You tell us – thoughts on these samples? 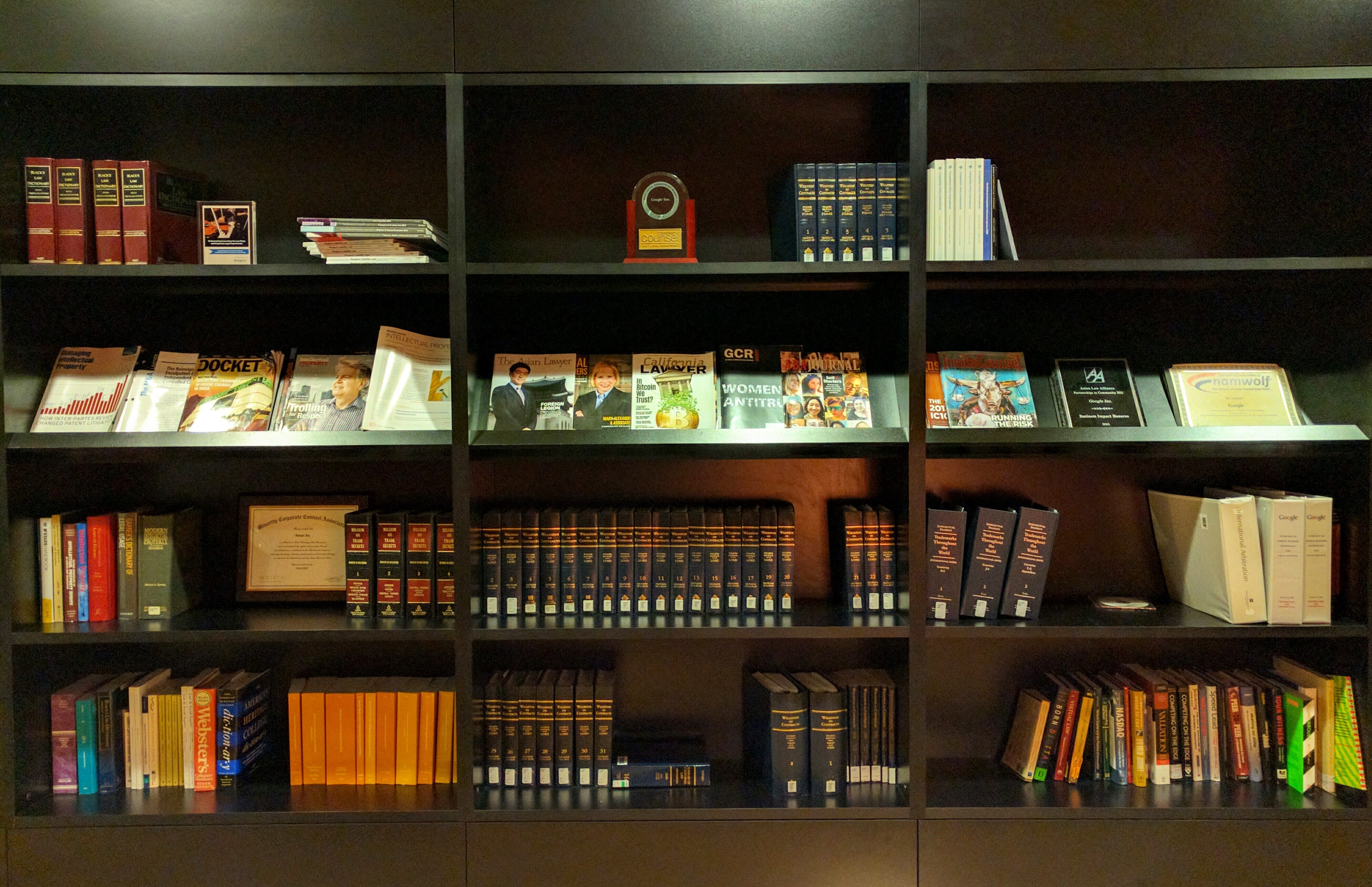 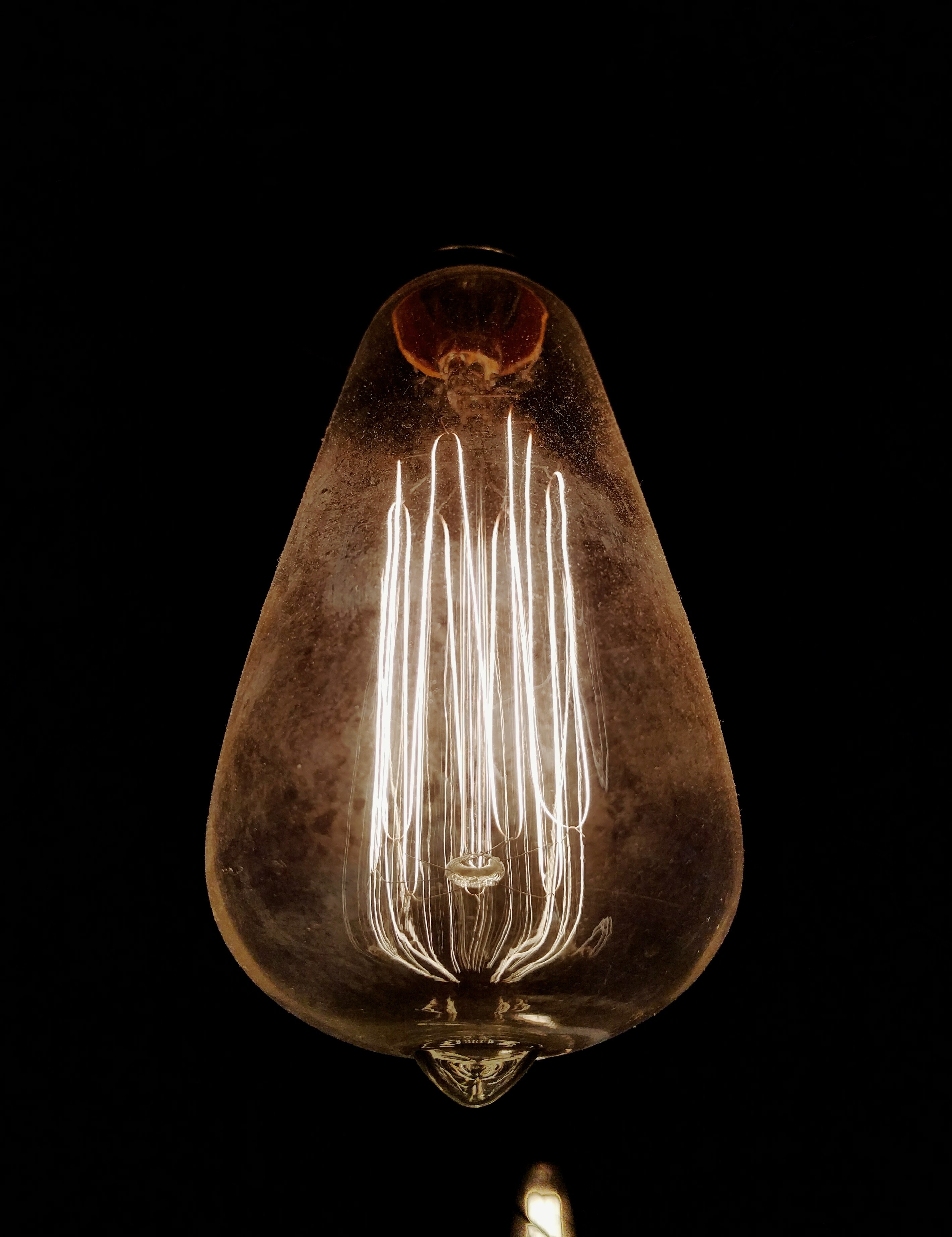 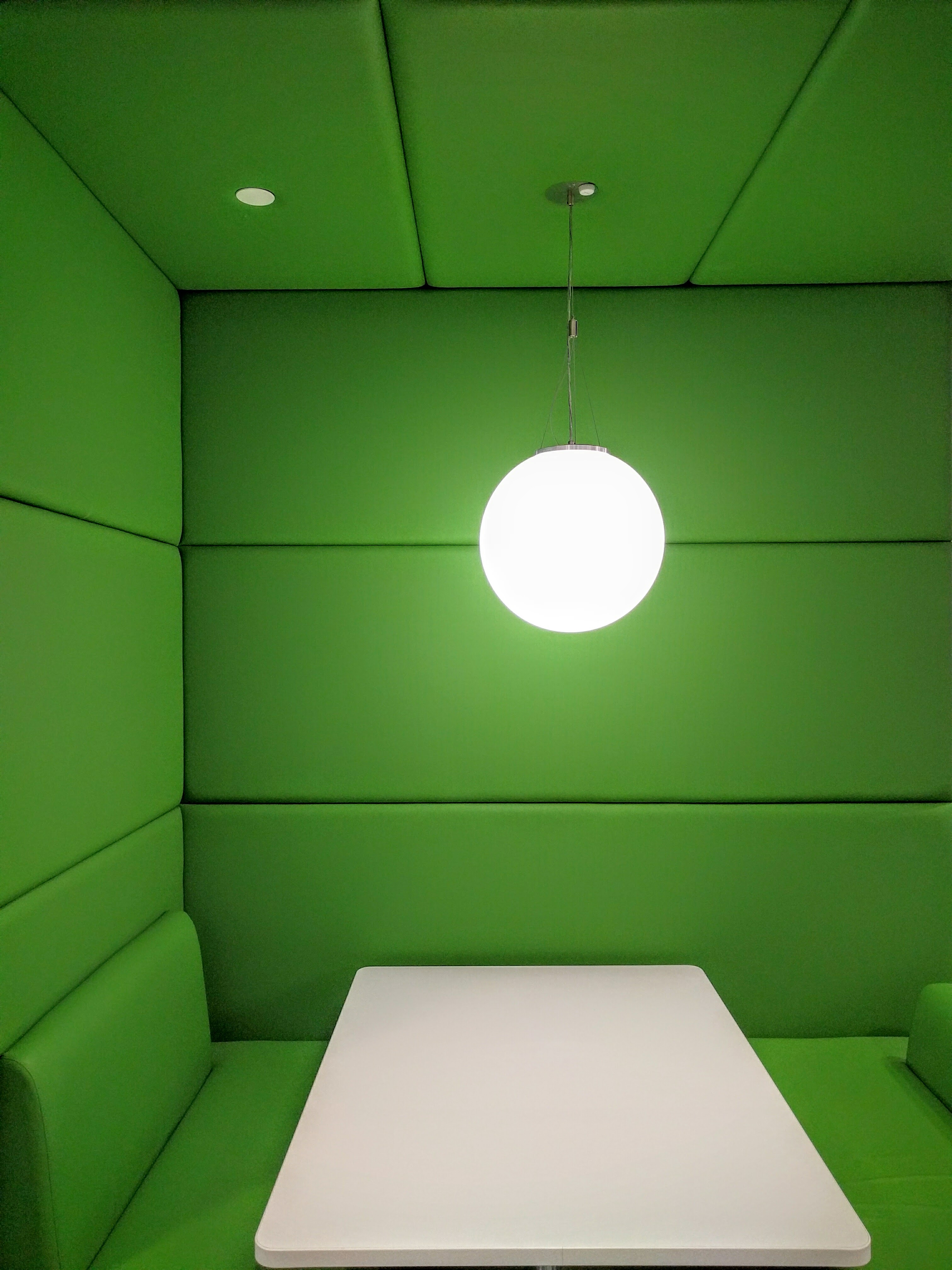 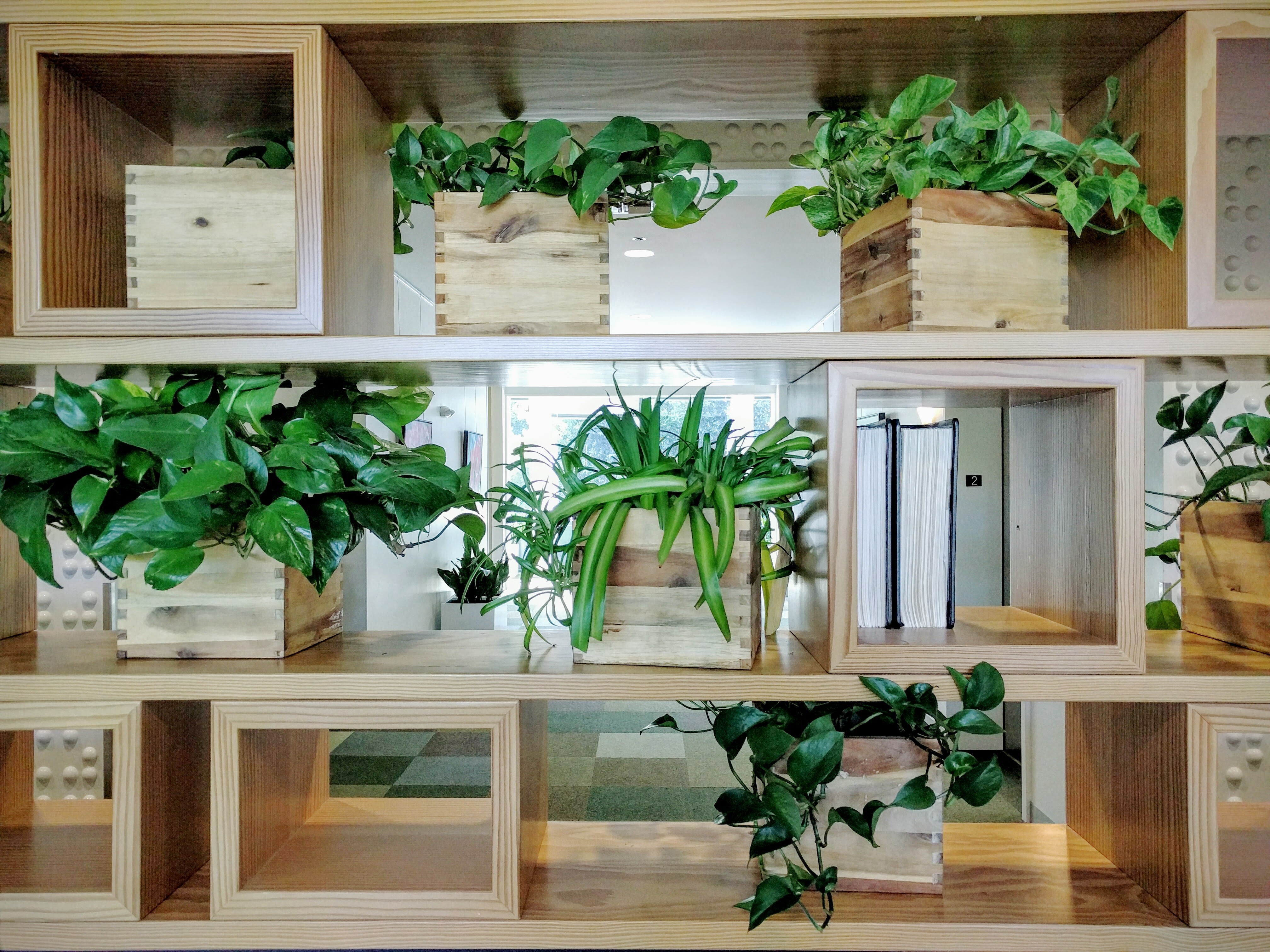 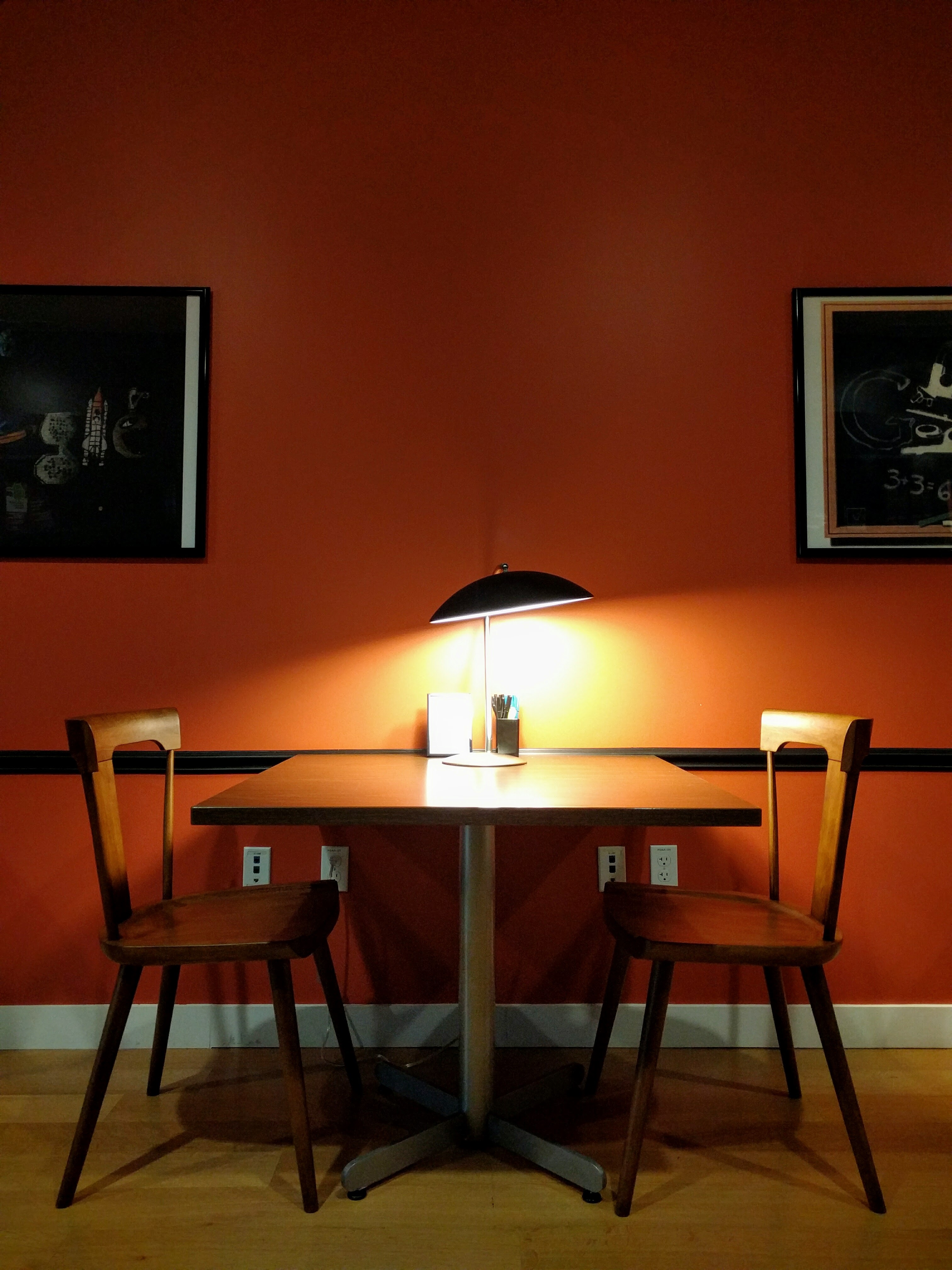 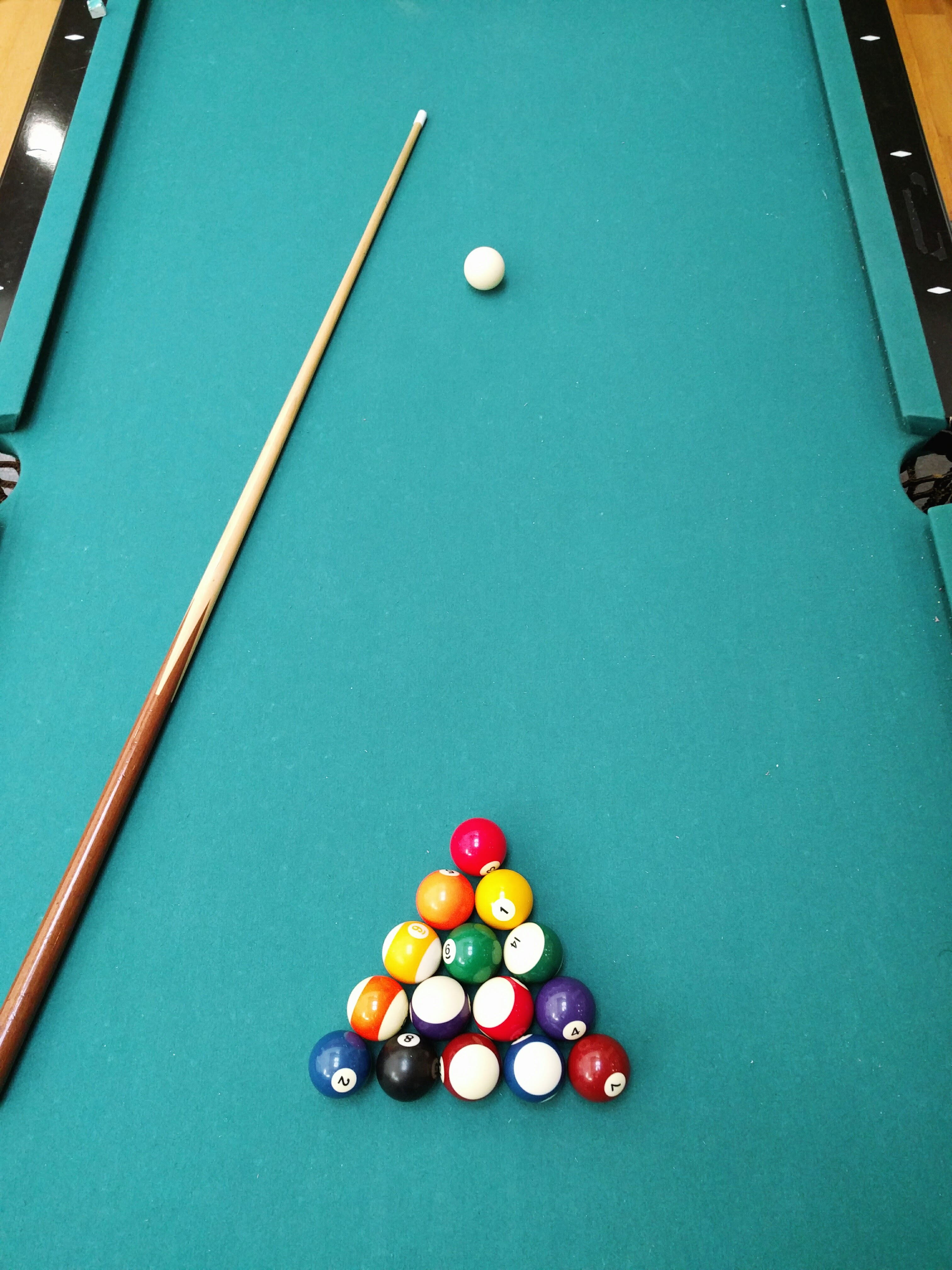 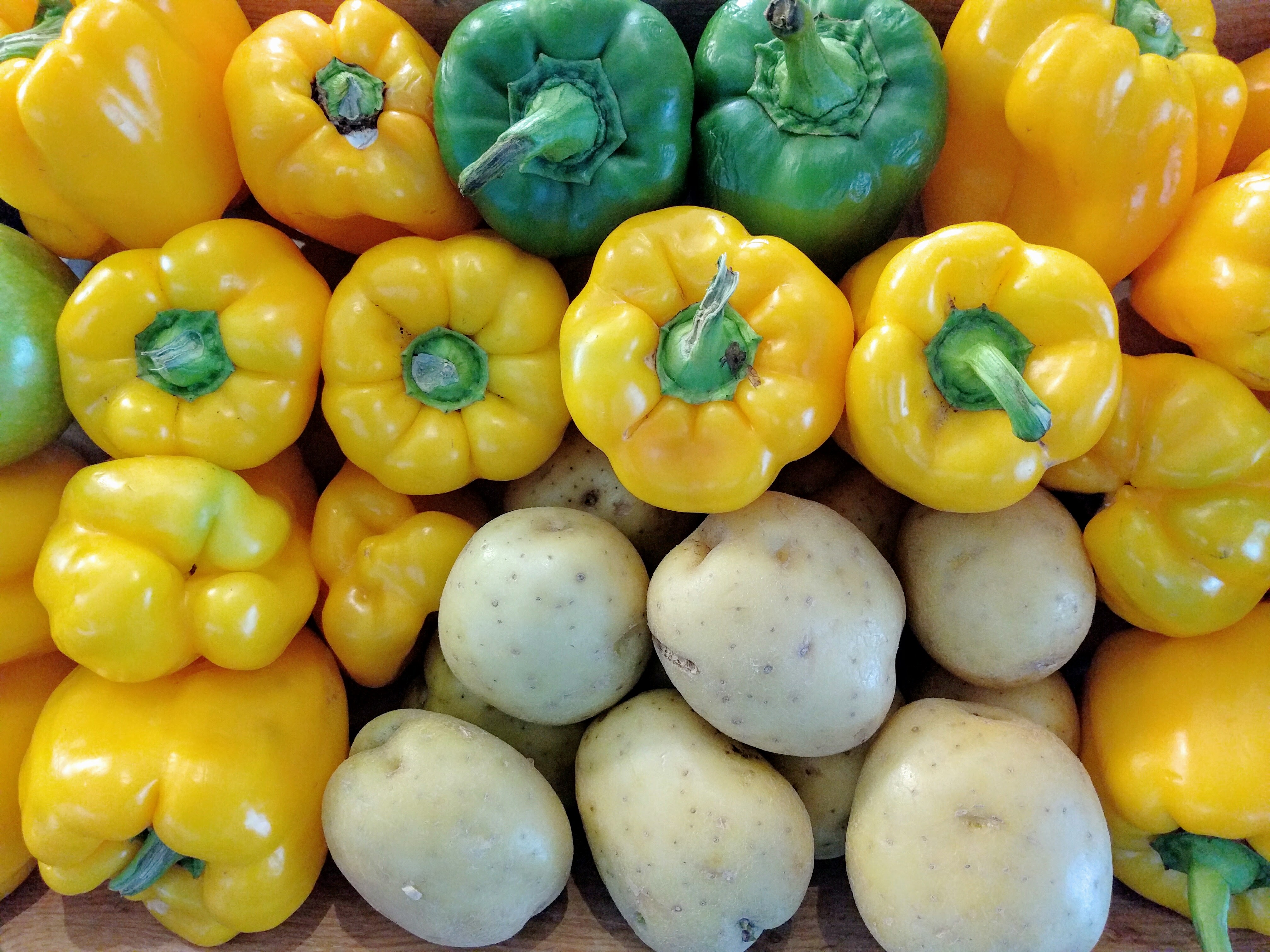