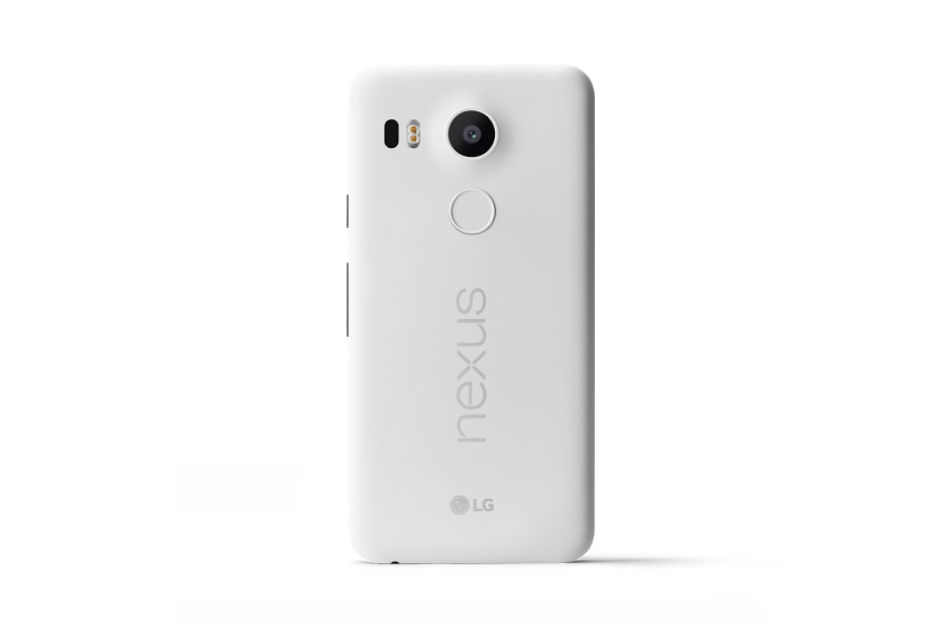 As you now know, the Nexus 5X and Nexus 6P are official. Google has fully announced each device at an event in San Francisco, putting to bed any last remaining questions.

LG has indeed made the 5X, a phone that is very much a return of the “all-around champ.” It’s the smaller of the two Nexus phones and should be a great option for those who want something much more manageable with a single hand, something that isn’t whale-like.

Below, you will find the official spec list as presented to us by Google.