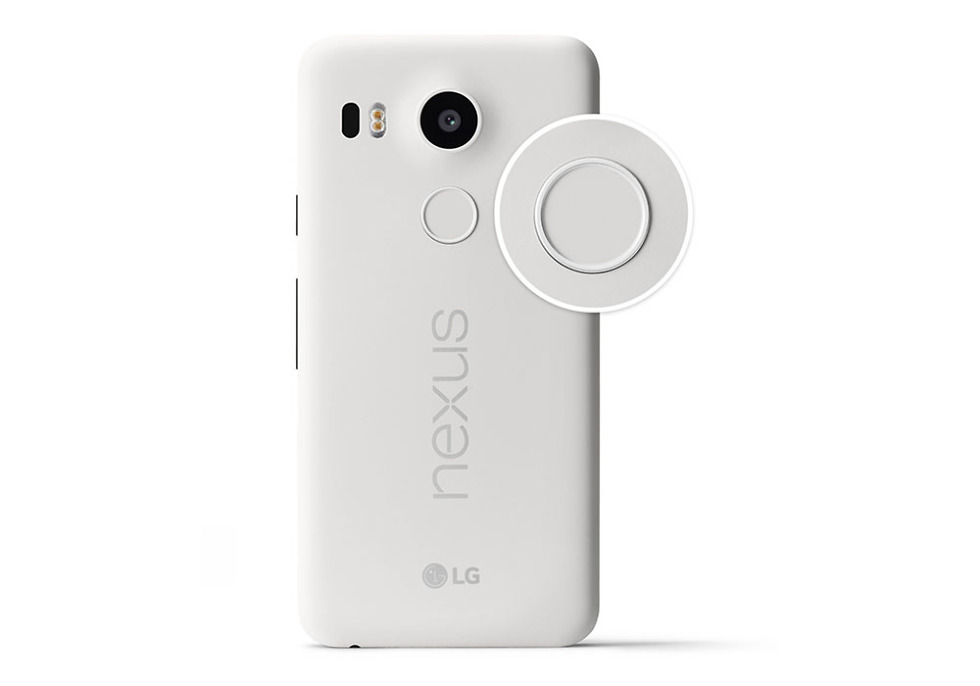 If there was one last piece to this Nexus 5X and Nexus 6P puzzle that we were awaiting word on, it would probably be pricing and availability. Thanks to a report 24 hours before each phone is announced by Google, it sounds like a dream scenario awaits of both value and accessibility.

The phones will reportedly be available only online instead of through carrier partners. That means the Google Store will be your option for purchase, but I wouldn’t be shocked if Amazon or Best Buy were to carry both at some point down the road. Since each phone is sold unlocked with support on all major US carriers, this makes sense for Google to not deal with anyone else.

My guess (thanks to info from sources) is that the phones will ship around October 5.