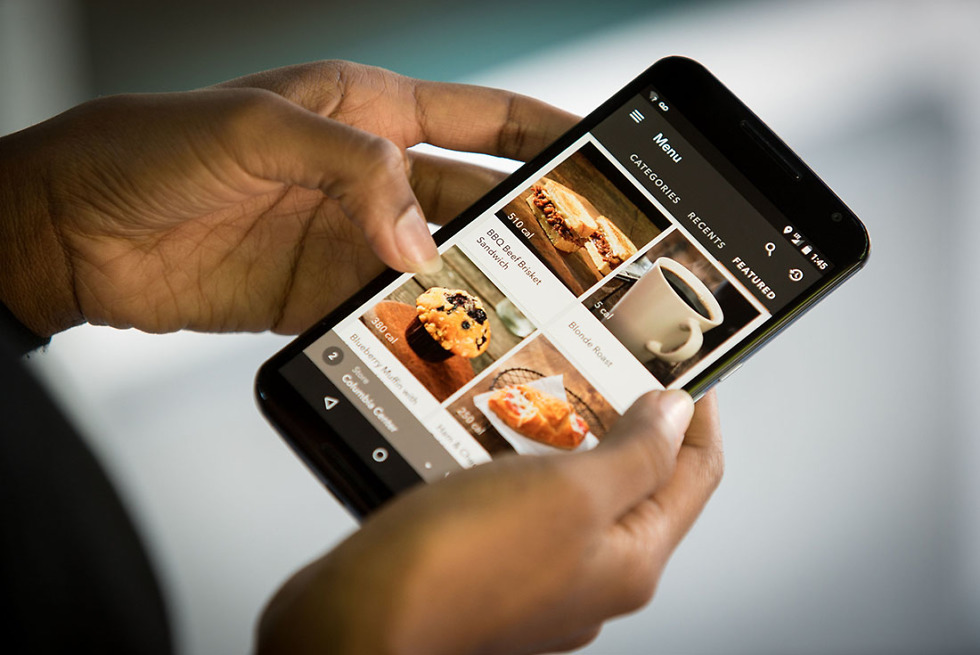 This morning, Starbucks announced that its Mobile Order & Pay feature is now available nationwide on iOS and Android. The feature had previously launched in the northwest back in 2014 as a test, but thanks to massive amounts of line-skipping coffee enjoyment, it’s a bonafide success and is available to everyone. In the words of my hipster brethren here in Portland, we’ve been doing this for years.

So what is Mobile Order and Pay? Through the Starbucks Android app, you can order coffee at specific stores, pay for it, and then pick it up without having to wait in line. The app lets you customize the drink (food items too) and gives you an estimated time as to when it will be ready. Neat, right?

The update is live now on Google Play.