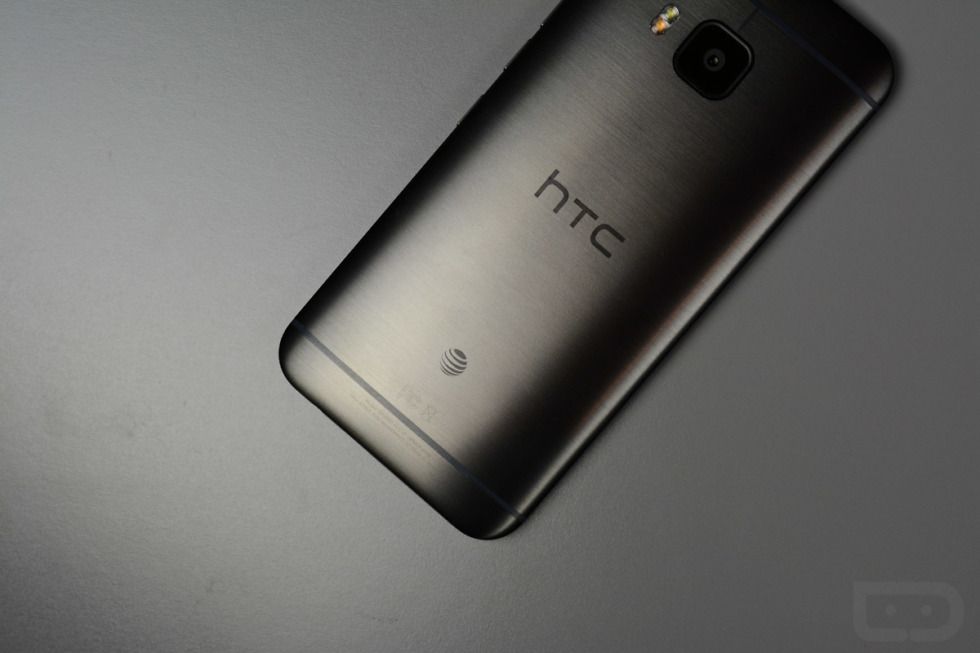 This change could have something to do with $100 million fine that the FCC slapped on AT&T for throttling its unlimited data customers or maybe they just really wanted to do something semi-nice for once. I don’t know, but the change doesn’t appear to be a bad one.

According to the new policy, unlimited data plan customers can now use 22GB of high speed data during a billing period “before becoming subject to network management practices that might result in reduced data speeds and increased latency.” See, a jump from 5GB to 22GB seems like a winning scenario. You’ll notice the “might” in that statement, though.

So like was the case the last time AT&T changed this policy in May, the throttling appears to only be happening when customers hit that 22GB and are in a congested area of cell traffic. Once they leave a congested cell cite, even if they are above 22GB, their speeds should/could return to normal. Also, the throttling only happens through to the next billing cycle.

Going forward, AT&T will also begin notifying unlimited data users that they are approaching throttling territory once they reach 16.5GB.

Here is the revised statement (we italicized all of the new stuff):

Do you have an unlimited data plan? If so, we have information to help you manage your account.

To provide the best possible user experience for all of our customers, AT&T has established certain network management practices.

As you would expect, these network management practices have continued to evolve over time to benefit our customers and take advantage of the billions we have spent to expand and augment our networks. As a result of this evolution, we recently revised our practices such that Unlimited Data Plan smartphone customers can now use 22GB of high-speed data during a billing period before becoming subject to network management practices that might result in reduced data speeds and increased latency.

As always, Unlimited Data Plan smartphone customers will still have the comfort of knowing that, no matter how much data they use in a billing cycle, they will continue to pay a single monthly flat rate. That is the essential promise of the Unlimited Data Plan, and we are pleased to continue honoring that promise. Further, speed reductions will occur only when the customer is using his or her device at times and in areas where there is network congestion and only for the remainder of the current billing cycle after the customer has exceeded the 22GB data usage threshold.

We will notify customers during each billing cycle when their data usage reaches 16.5GB (75% of 22GB) so they can adjust their usage to avoid network management practices that may result in slower data speeds.

Reduced speeds and increased latency may cause websites to load more slowly or affect the performance of data-heavy activities such as video streaming or interactive gaming. The degree of reduced speeds and increased latency will vary depending on the amount of congestion. Congestion can start and stop over a very short time period (often measured in fractions of a second), further minimizing customer impact.

Because the amount of congestion at a cell site can vary significantly, the performance impact for affected unlimited data plan customers may also vary significantly. Standard speeds and latency will resume once the cell cite is no longer congested, or the customer’s data session moves to an uncongested cell site. In addition, speeds and latency will return to normal at the start of the customer’s next billing cycle.

If you have one of our Mobile Share® plans or our tiered data plans, this information does not affect you.

Learn more about our Mobile Share Value plans with Unlimited Talk and Text.

So unlimited still doesn’t mean unlimited to AT&T, but 22GB is better than 5GB.