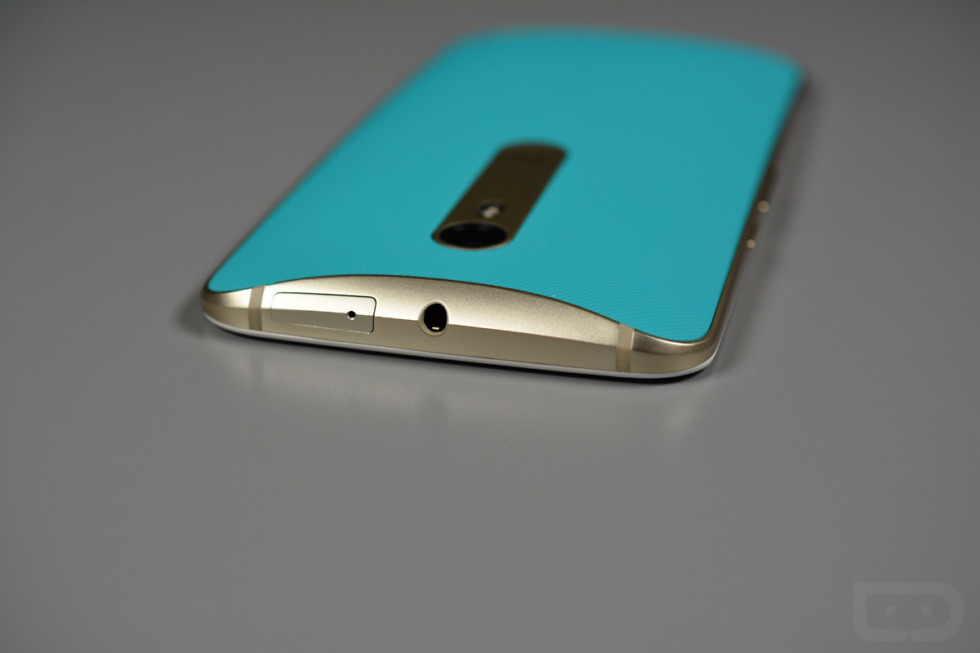 Update:  Verizon says we should be good to go. Feel free to activate on their site or head into a store.

A week ago, just as Moto X Pure Edition orders were arriving on doorsteps, Verizon confirmed to us that they were ready for Motorola’s new unlocked phone and that stores would be able to activate them. Unfortunately, that hasn’t been the case just yet for many of you who are attempting to get the phone activated on Big Red’s network.

We reached back out to Verizon to see if they could provide an update on the status of the situation and were told that the phone is indeed certified and supported, but there is some sort of issue that they are working to resolve with Motorola in order to get the activation process up and working.

The short statement is below.

“Moto X Pure Edition is certified and supported for activation on Verizon’s network.  We are working with Motorola to resolve the activation issue by Friday Sept. 18.”

My guess is that IMEIs for the Moto X Pure Edition from Motorola haven’t been loaded into Verizon’s systems yet and that’s why phones can’t be activated. While I don’t know the process for making that happen, it seems like something that can happen quickly if the parties involved make it happen.

Verizon says they hope to resolve it by Friday. For everyone’s sake, I hope it’s even quicker – people have brand new phones they want to use.

NOTE:  Again, this only relates to those attempting to activate new service, a new line, or a new SIM with the Moto X Pure. If you have an activated Verizon nano SIM from another phone, you can just pop that in your new Moto X Pure and it will work.