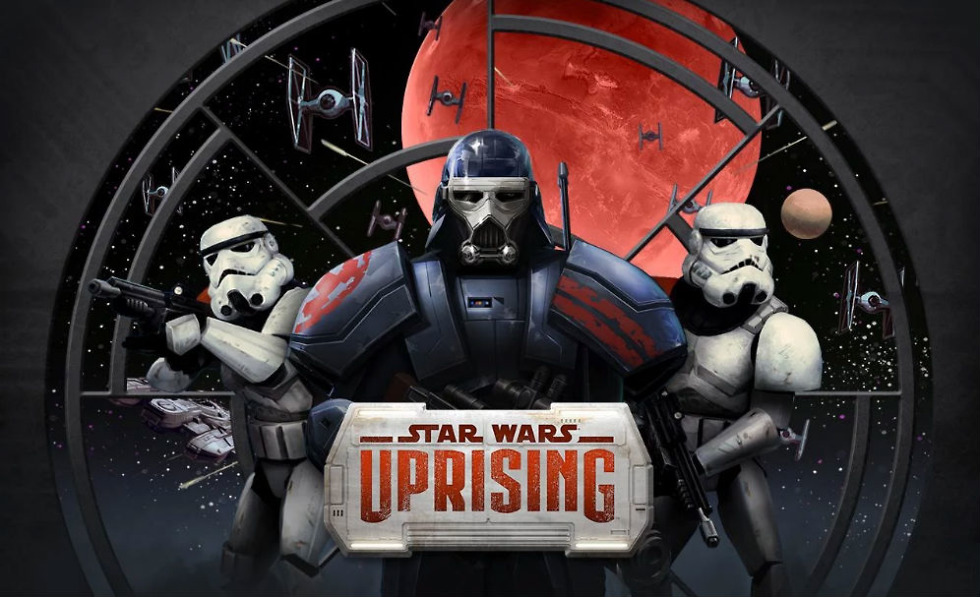 Kabam’s Star Wars: Uprising game officially hit Google Play, an online RPG experience that allows you to build you very own character in the Star Wars universe. Set between Episode VI and The Force Awakens, players team up to take on the Empire in massive Sector Battles.

Missions take place on known locations, such as Hoth and Cloud City, where you and your squad battle opponents and take on monster bosses. Each character you create has an open skill set, meaning you can customize them however you see fit.

For fans of Star Wars, who have a bit of time to spare to dedicate to the game, it’s a must have.

The app is free to download, but IAPs are available inside for boosting up.