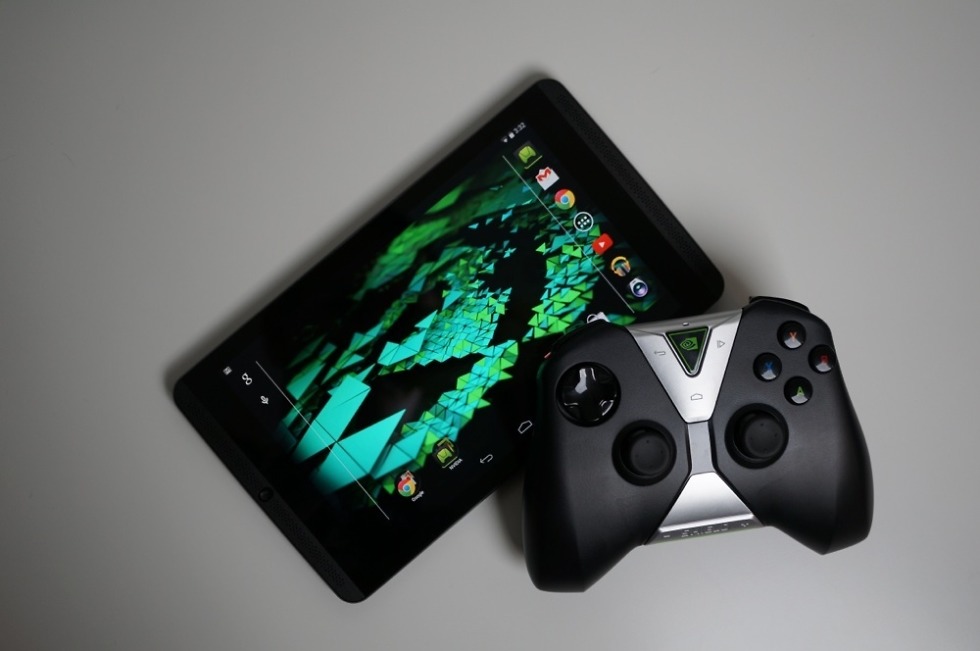 An update to version 3.1.1 for SHIELD Tablet is now available to owners, including a patch for the Stagefright exploit. Also included are system-wide optimizations and fixes, in addition to “stability and performance improvements.” Overall, after the update, your SHIELD Tablet should feel mighty strong.

View the full changelog below, then go grab that update.