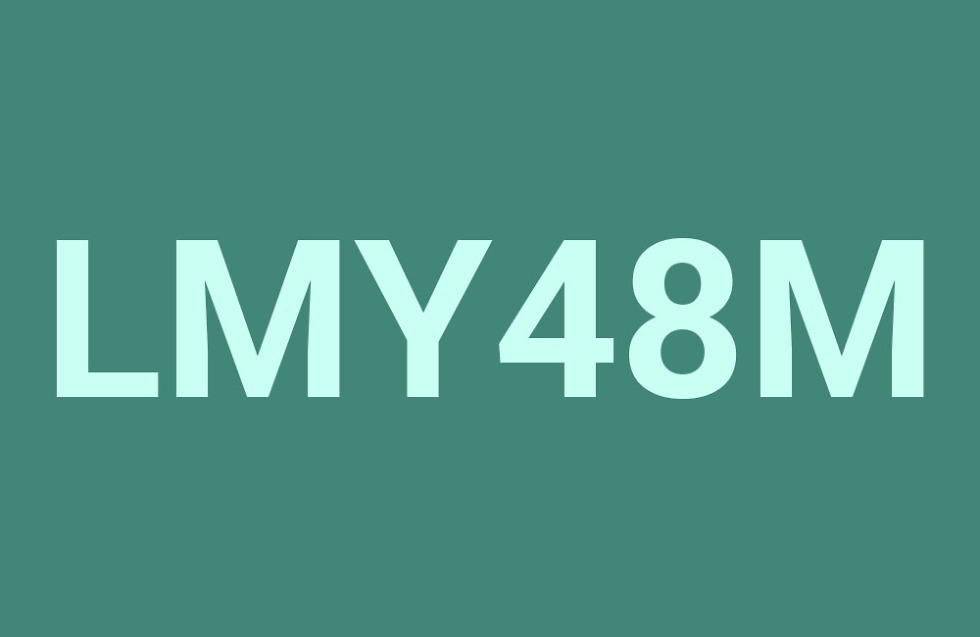 Yesterday, T-Mobile told us to expect monthly security updates for Nexus devices including the Nexus 4, 5, 6, 7 (2013), 9, and 10. Today, Google posted the factory images for each as build LMY48M.

Keep in mind that the T-Mobile Nexus 6 will receive a different update as build LYZ28K, so if you are running a Nexus 6 on T-Mo, don’t flash these LMY48M images.

You can grab the new factory images here. Instructions for flashing can be found here.