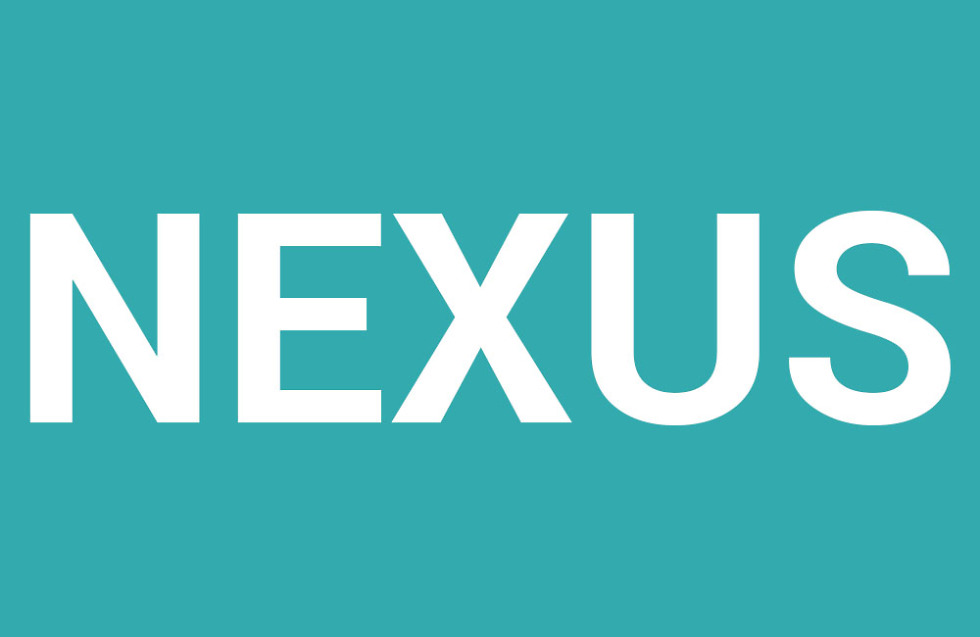 According to a report out of CNET, Google plans to unveil two Nexus phones on September 29 at an event in San Francisco. Their sources claim that Google has partnered with LG to make a smaller Nexus phone and Huawei to make a larger Nexus phone. Rumors, of course, along with a number of leaks, have suggested the same for weeks now.

Google declined to comment, so (for now) CNET is operating under the classic journalist line of  “according to people familiar with the company’s plans.” In other words, nothing is official quite yet. September 29 isn’t far off, so if Google is planning an event, we should know very soon.

Keep in mind that Google hasn’t done many product events in the past like this. They tried to early on for the Galaxy Nexus and Nexus 4, but seemed to run into one natural disaster or another and eventually gave up on them, instead opting to announce new Nexus products with waves of posts to their official blogs. If my memory serves me correctly, the last event was for the Nexus 7 (2013) and Chromecast.

Wow, though. We just got the Note 5 and S6 Edge+, both of which are great phones. Motorola is giving us the Moto X Pure Edition pre-order today. The OnePlus 2 is out there somewhere in invite land. And now we have two Nexus phones coming at the end of the month? So much fun to be had.