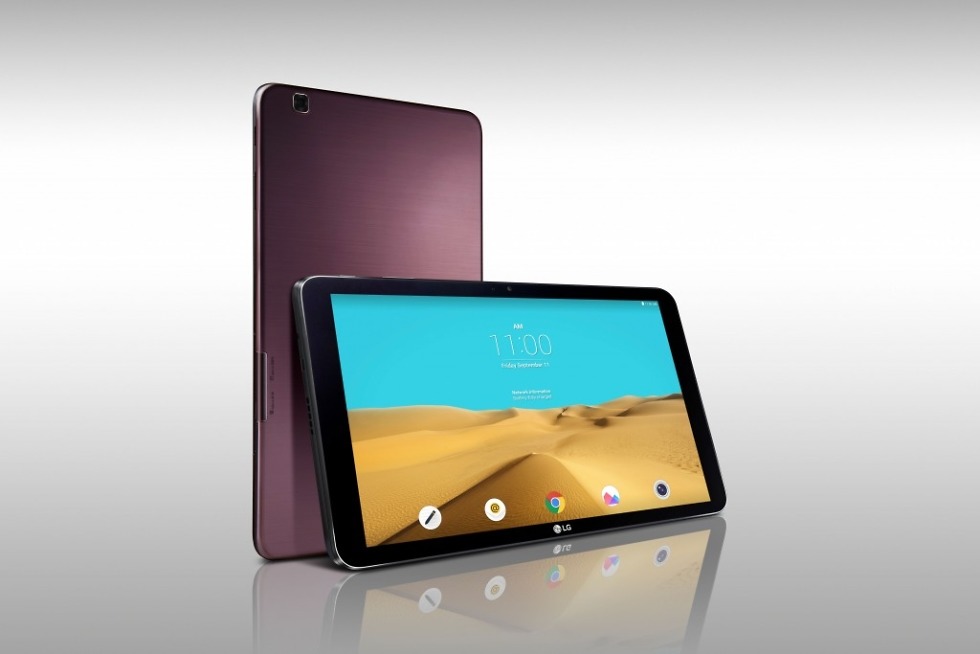 On top of decent specs, LG has baked plenty of their proprietary software into Android, that being version Android 5.1.1. Included software tweaks will include Reader Mode, Dual Window, QuickMemo+, plus a suite of Microsoft applications.

According to Chris Yie, VP and head of Marketing Communications for LG Mobile Communications, “The LG G Pad II 10.1 was developed in response to consumers’ feedback and optimized for multimedia consumption.”

No pricing or release date has been set, but don’t worry, we will keep you posted once details are announced.