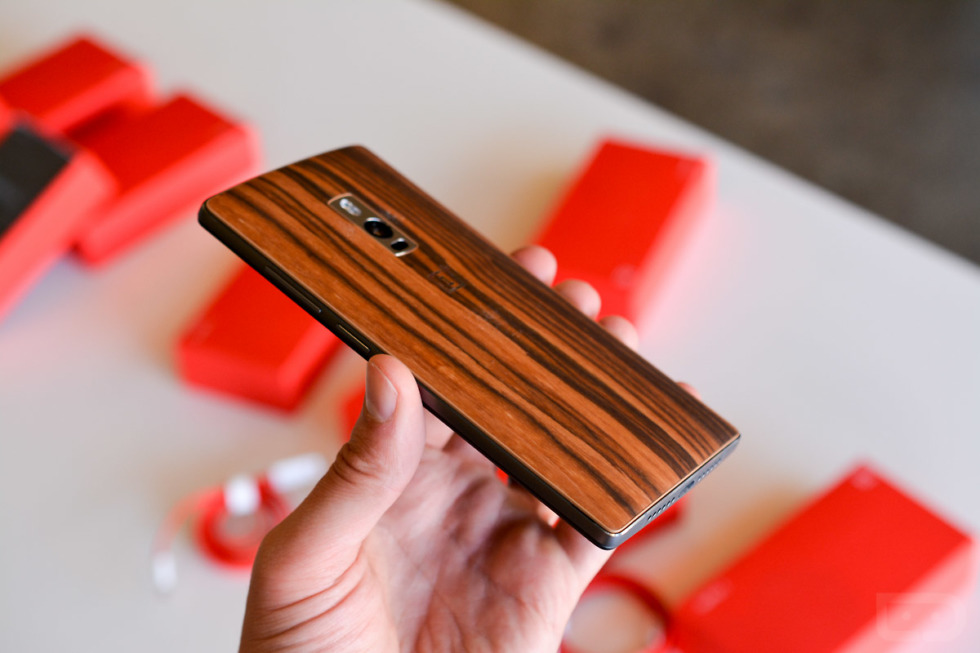 OnePlus is pushing out the first OnePlus 2 update today with an included Stagefright patch, battery improvements, and a handful of other bug fixes.

The update is rolling out over-the-air (OTA) to OnePlus 2 units as OxygenOS 2.0.1 and will start gradually in India before hitting the rest of the world. Well, I don’t know who else in the rest of the world owns the phone, but that’s what they are telling us. Here is the full list of changes:

Let us know if you get it and if you see battery improvements.