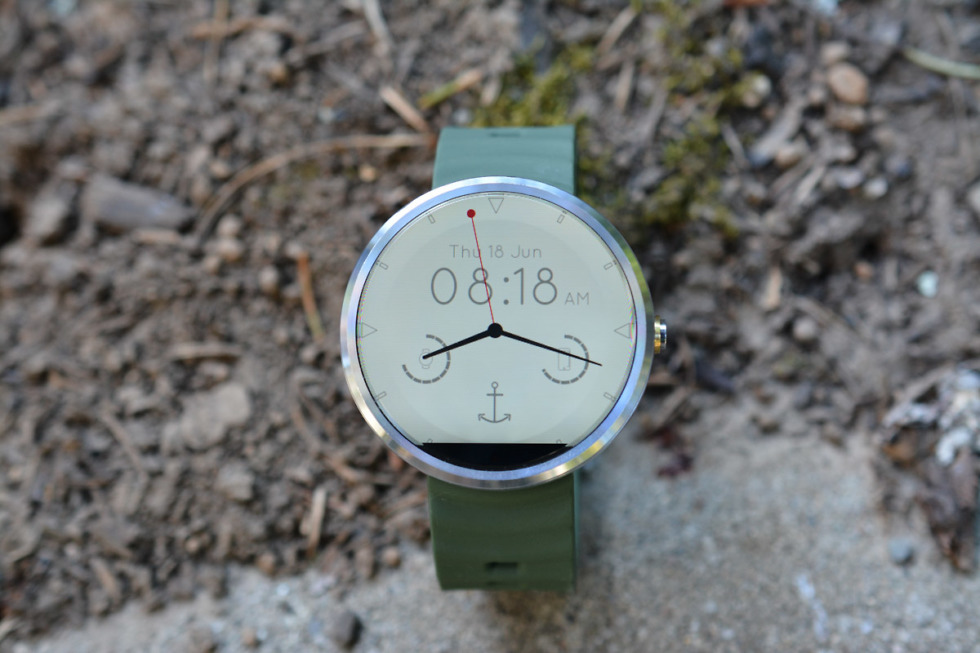 Thanks to the new Android Wear update announced this morning, set to roll out in the coming weeks, all smartwatch owners will find Google Translate preinstalled on devices, even if you don’t have the app on your smartphone.

With this addition, users can speak a phrase into the watch, then receive instant translation in 1 of 44 supported languages. To use Google Translate, speak your phrase into the watch, then flick your wrist over for the other party to read. Then, they can reply in their native tongue, with the watch showing you just what they said with another flick of the wrist. And don’t worry, the software can automatically detect which languages are being spoken, so no buttons need to be pressed during the conversation.

Since this is part of the Android Wear 1.3 update, don’t expect to see it until you receive the official OTA, set to launch in the coming weeks.