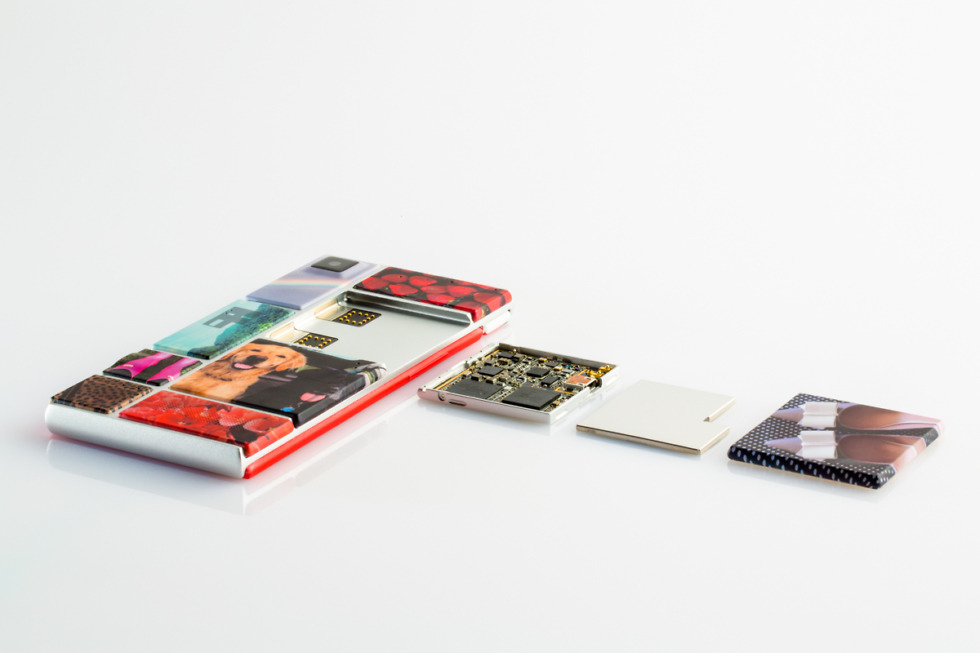 Back in January, the folks behind Project Ara, Google’s modular smartphone platform, told us that they planned to launch in 2015 in Puerto Rico out of a food truck of sorts. Well, it’s mid-August and those plans have changed. Last week, the Project Ara Twitter account awoke after a couple of months of silence to announce that they were “recalculating” their launch out of Puerto Rico.

Then yesterday, they Tweeted that they will likely arrive in the US instead, with new locations being announced “soon.” As it turns out, “soon” will be 2016. Why? Because “Lots of iterations…more than we thought.”

So while there aren’t many details, the basics are there. Project Ara is delayed until at least 2016, won’t launch in Puerto Rico after all, and will probably end up in the US to kickstart the modular phone revolution.

We’ll keep you updated as we have more.