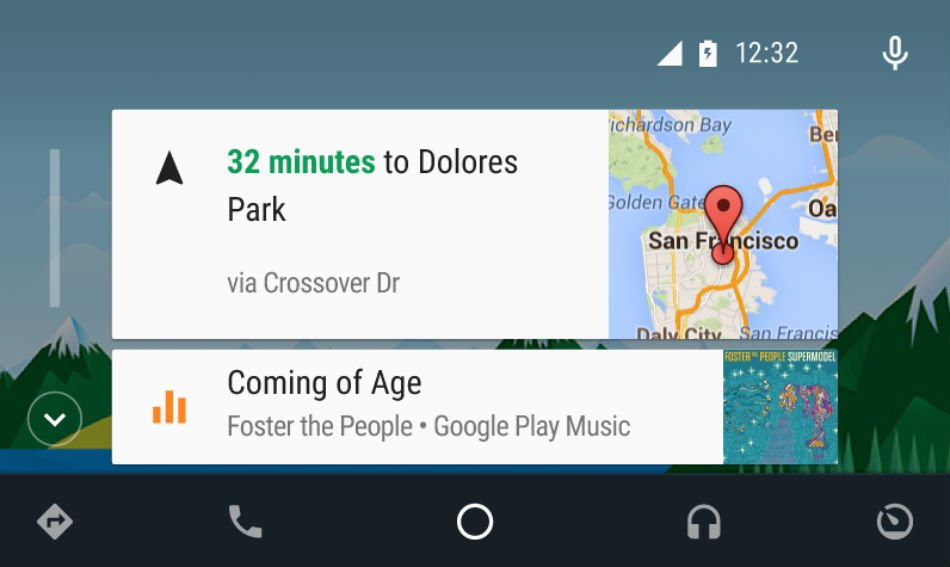 An update to version 1.2 for the Android Auto application on Google Play will result in users seeing an updated UI on head units, one which lends a bit more functionality to those who listen to music or use navigation from the Home screen.

In the changelog, Google also states the update includes “bug fixes and improvements.”

If you rock Android Auto in your vehicle, go grab the update.