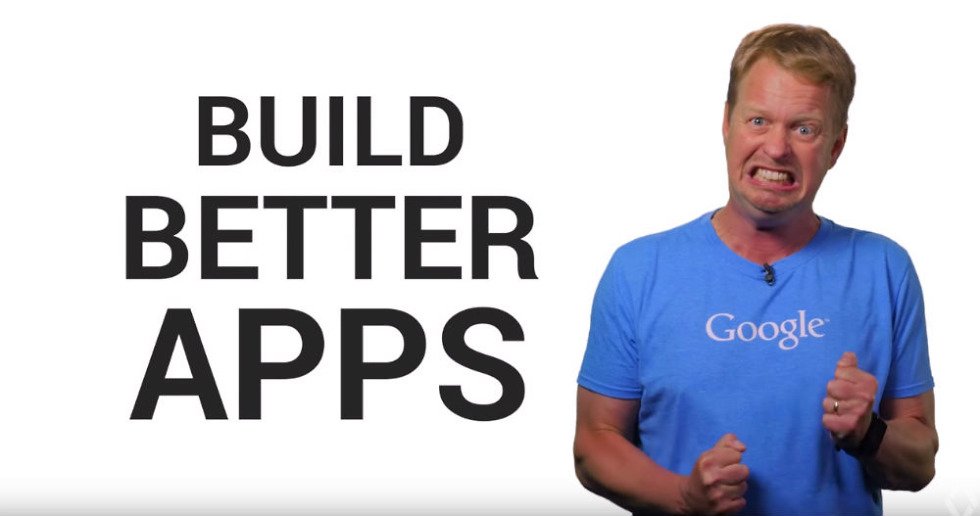 Google Play Services 7.8 is now rolling out for developers, continuing its mission in allowing developers to “build better apps.” In this release, Google has new APIs that focus on its previously released Nearby Connections API, as well as a new API called Mobile Vision.

In addition to Mobile Vision, Google introduced the Nearby Messages API, an extension to the existing Nearby Connections. With this, developers can create a bridge via WiFi or Bluetooth signals to multiple devices, allowing them to share a stream of information to one another.

Are you a developer? Check out Google’s video below, as well as the complete announcement on the Android Developers blog.