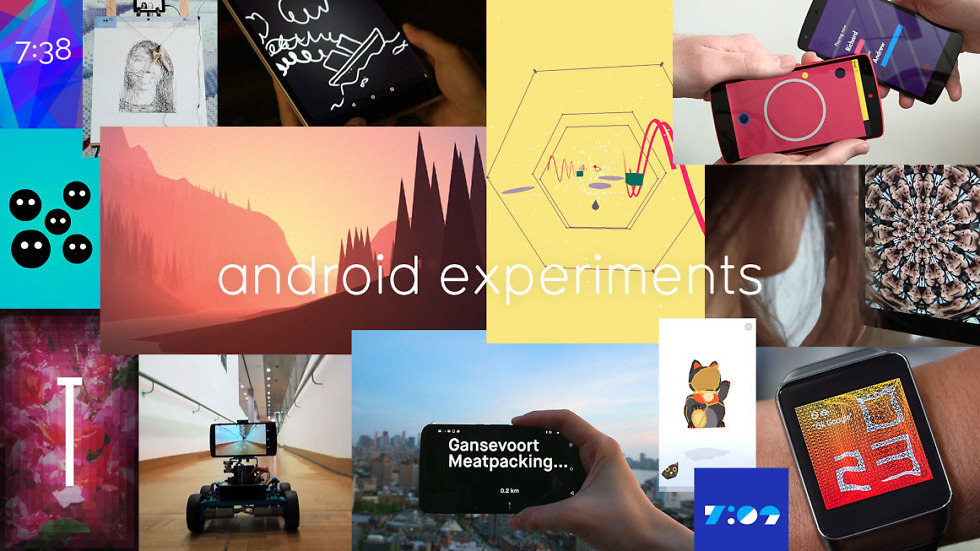 Today, Google launched a new initiative called Android Experiments. The goal with Android Experiments is to showcase many of the “inspiring projects on Android,” but also to invite other developers to submit their projects and experiences to be a part of this new gallery of sorts.

As of right now, Android Experiments contains 20 projects that focus on things like the camera, Android Wear, and “hardware hacks.” You’ll see some of Googler Roman Nurik’s work (Form Watch Face and Muzei), along with games and other watch faces.

All of these experiments were build with the Android SDK and NDK and are open-sourced, so that future developers can dig inside to see how the magic was made.

You can check out all of the Android Experiments at this site.