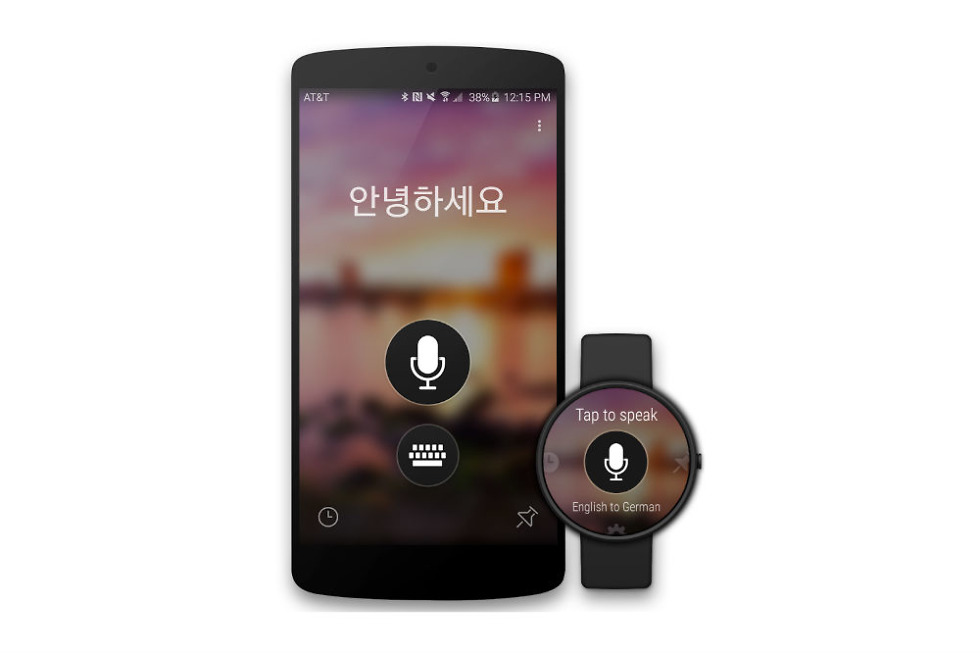 Microsoft has been doing big things for the Android platform, and frankly, it’s about time. This week, the company launched Microsoft Translator onto Google Play, giving users instant access to translations in 50 languages. Not only is it a solid app for your smartphone, but Microsoft also baked in Android Wear support, giving you the flexibility to use it whenever and however you see fit.

The app is straightforward enough. Speak into the app and it will deliver instant translations. If you do not know how to pronounce a word, the translator can speak it for you, so as not to embarrass yourself in a foreign country. If you happen to be in a noisy environment, you can just show your phone to the person you are attempting to communicate with. The same can be done on your Android Wear watch. Speak into it, then receive your desired translation.

It appears all of the major languages of the world are supported. This includes Spanish, Russian, Arabic, French, Urdu, Hebrew, Greek, German, and a ton more.

If you would like to run this app in conjunction with Google Translate, you should be able to communicate with almost any person on the planet, all thanks to your smartphone. Go try it out.