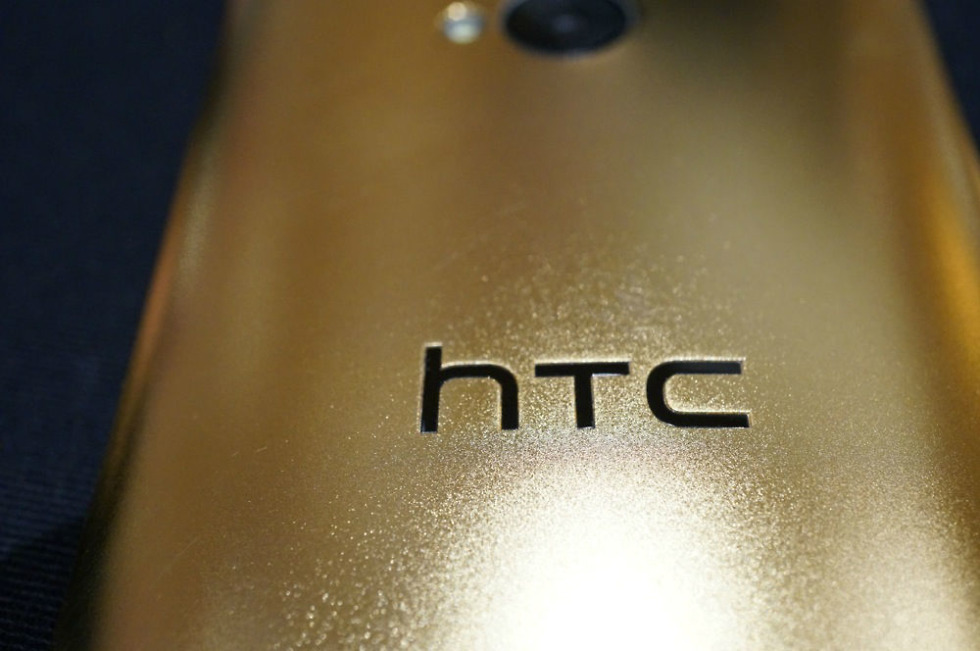 HTC is looking to rebound after a rough first half in 2015. Told to reporters by the company’s Chief Financial Officer Chialin Chang, HTC is soon to cut its workforce and scale back on products, focusing more heavily on high-end devices to compete with Samsung and Apple. “The cuts will be across the board,” she states. “They will be significant.”

HTC shares have fallen a little over 50% so far this year, as the company was hit hard by its competition in not only North America, but emerging markets as well. According to Chang, HTC currently holds 20% of the smartphone market in emerging markets, such as India.

Even with HTC making moves to stop the bleeding, industry analysts don’t project positive outcomes for the company, at least for the time being. Analyst Calvin Huang of Taiwan’s SinoPac Securities wrote recently, “We believe HTC will keep losing share in the smartphone market and will keep losing money.”

Chang states that the cost reductions at HTC would extend to the first quarter of next year.