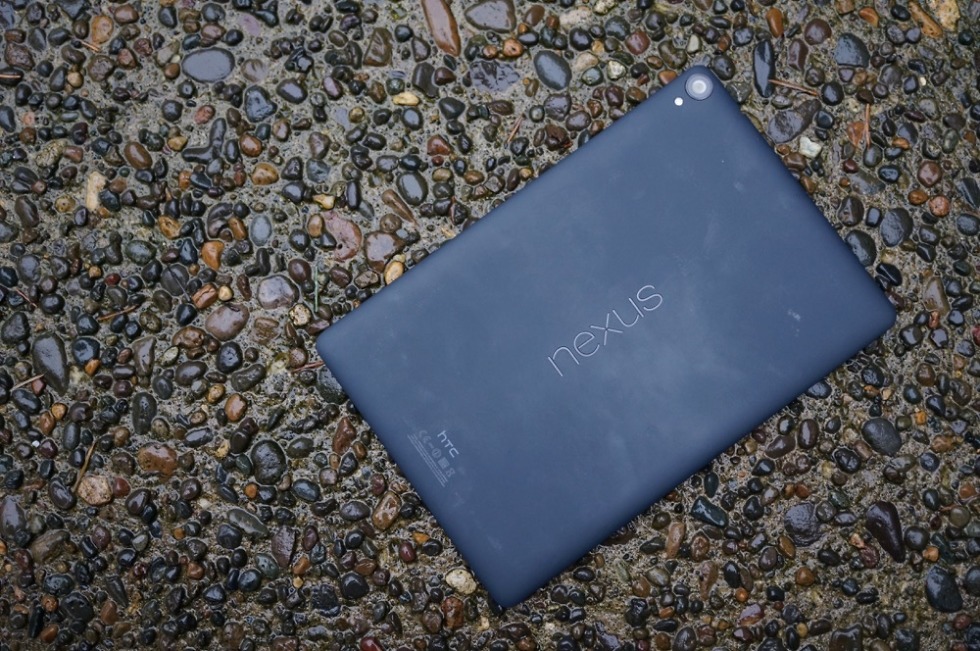 Earlier this morning, we told you that Google would be pushing updates to its Nexus 5 and Nexus 6 phones in an attempt to patch the Stagefright flaw that became public knowledge a week ago. As it turns out, Google will actually begin pushing updates to the Nexus 4, Nexus 5, Nexus 6, Nexus 7, Nexus 9, and Nexus 10 today, updates that are the first in an on-going monthly security update package that was just announced.

Google states via its official Android blog that from this week on, Nexus devices will receive regular over-the-air (OTA) updates each month that are focused on security. These updates are in addition to the typical platform updates.

This month’s update contains security fixes for “issues in bulletins provided to partners through July 2015,” which of course, fixes the Stagefright issues that shocked our world last week. These security updates will also be released publicly through the Android Open Source Project (AOSP).

Finally, “Nexus devices will continue to receive major updates for at least two years and security patches for the longer of three years from initial availability or 18 months from last sale of the device via the Google Store.”

In short, Google is now pushing security-related updates to Nexus devices on a monthly basis.