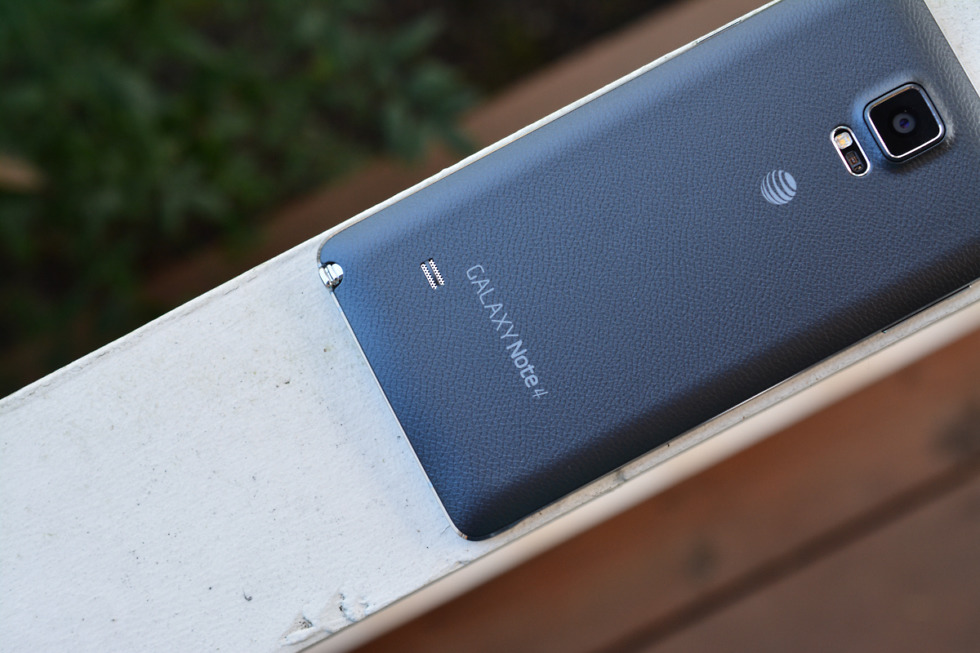 It’s been called the controversy of our lifetime, as it has been reported multiple times that the Galaxy Note 5 would not feature a microSD card slot. However, thanks to a leaked User Agent Profile for Sprint’s Galaxy Note 5 (SM-N920P), the device could feature a slot for expandable storage, supporting up to 128GB of extra space. Though, for the record, UAPs can be used to simply hold a place for upcoming devices, complete with un-finalized specs and other misleading information. For instance, the specs listed in this UA Profile sound a bit similar to those of the Galaxy Note 4. As the saying goes, nothing is confirmed.

Other specs listed include a QHD display, 16MP rear-facing camera, 5MP front-facing camera, 3GB of RAM (not 4GB as reported earlier), and 32GB of onboard storage. No SoC is listed, but much like the Galaxy S6 and S6 Edge, it would be safe to assume an Exynos processor will be onboard.

An identical UAP is posted for the Galaxy S6 Edge+, too, but since text on both pages are identical, there is not much to see.

According to reports, Samsung will announce the Note 5 and S6 Edge+ on August 12 or August 13, with release taking place just a week and a half afterwards. We are close, folks.

As you can see, information has been changing like crazy, so really, it could all be bogus in the end. The only way to know for sure is to wait for Samsung to announce the darn thing.