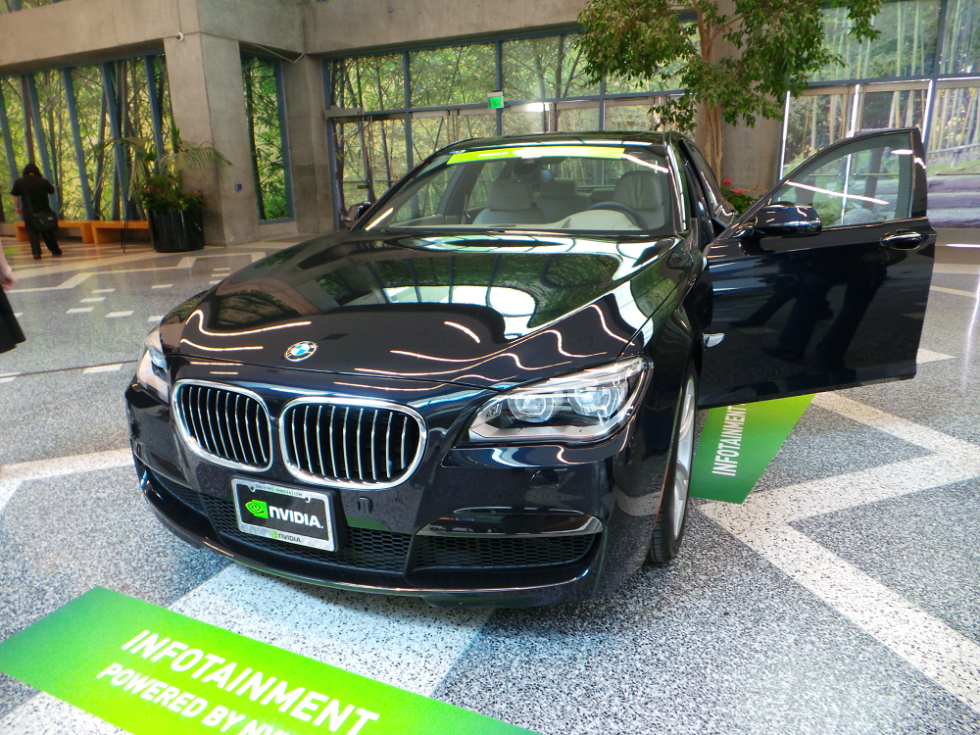 HERE Maps, Nokia’s own map platform for smartphones and vehicles, may soon be in the hands of German automakers. According to sources, private acquisition meetings between Nokia and a consortium of Germany’s top automakers will lead to the selling of the HERE division. As it is reported, the consortium consists of BMW, Audi, and Daimler AG, the parent company of Mercedes-Benz.

Reports claim the deal could go through by the end of this month, but of course, the deal could also fall through. It is reported that the deal could be worth a little under $3 billion if Nokia decides to sell the division.

While we in the Android world seem mostly concerned with Google Maps and Android Auto, drivers in Europe and those who import vehicles could see the affects of this potential deal in the coming future.

We will keep you posted on what happens.