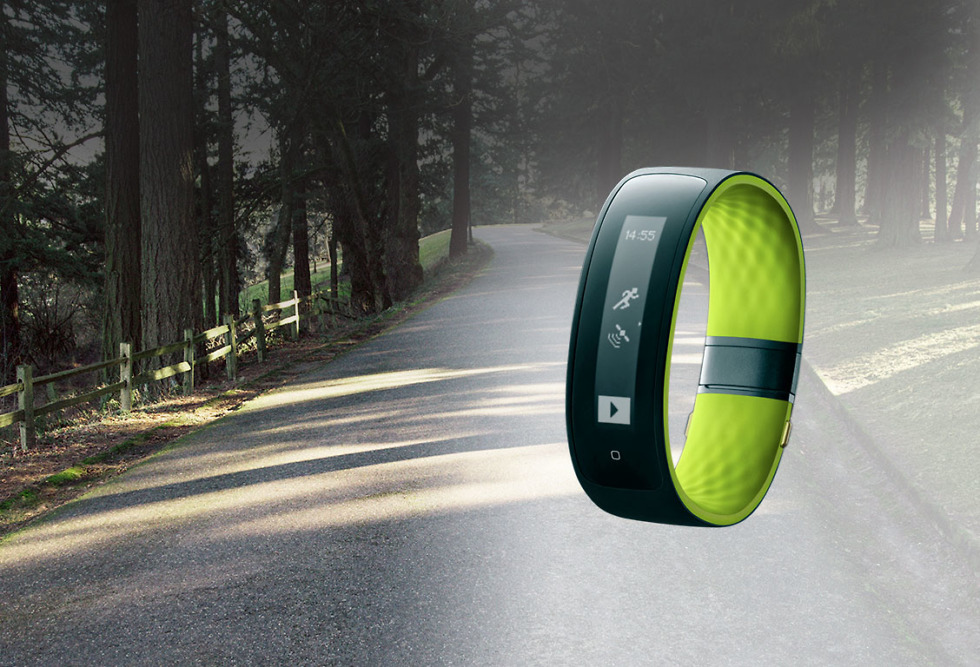 Earlier this week, we uncovered a Bluetooth SIG listing for an HTC fitness product of some sort that may have been their now-delayed Grip fitness band. We took that as a sign of it still launching after missing its original Spring release, but at this point, it doesn’t really matter. HTC is apparently going to unleash an entire product portfolio for health and fitness later on in 2015 and the Grip as we knew it is history.

According to a statement sent to Engadget, HTC says that it has “decided to align Grip” with that previously mentioned product portfolio that will arrive “later this year.” They didn’t say what that product portfolio would include, but I would imagine there will be some form of a fitness tracker.

Maybe we should play a game of “Which random product categories or health gadgets can HTC get into between now and the end of 2015?” To round out a fitness portfolio, I’m thinking a WiFi scale and some all-metal sweats, with built-in BoomSound Bluetooth pockets and an “HTC” black bar running down each leg. They should also release a bike. Who wouldn’t want an HTC bike? I’d also like to see an HTC refrigerator that has an embedded scrolling BlinkFeed screen with the latests deals on fresh produce (opt-out, of course).