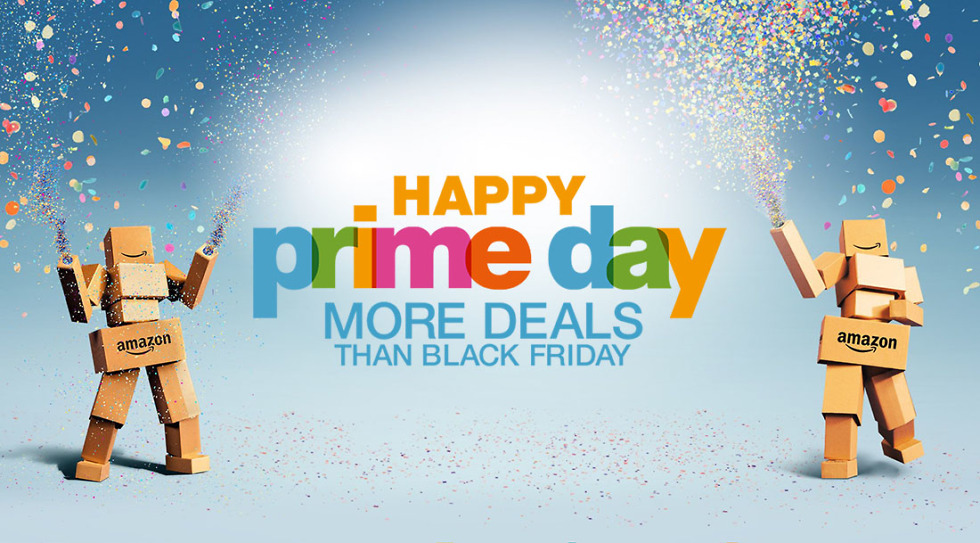 Just a quick reminder, but yep, today is Amazon Prime Day. It’s not only a day to celebrate Amazon’s birthday and its Prime members, it’s also a day that Amazon says will have more deals than Black Friday. That’s a pretty bold statement. However, after looking through some of the day’s lightning deals, it’s safe to say that they may come close to besting that other big shopping day.

We would attempt to give you the ultimate Prime Day list of deals, but that would take a day’s worth of work, because some of these deals are only available as lightning deals and are then gone within minutes. So, your best bet is to hit up the Amazon link below, find sections on Amazon you are interested in, and then plan your day around the deals you might attempt to jump on.

We’ll also do our best to add good deals to the bottom of this post as we see them.

(These deals are going to sell out quickly, and we don’t have time to continually update the list. Apologies if you get there and they are gone.)