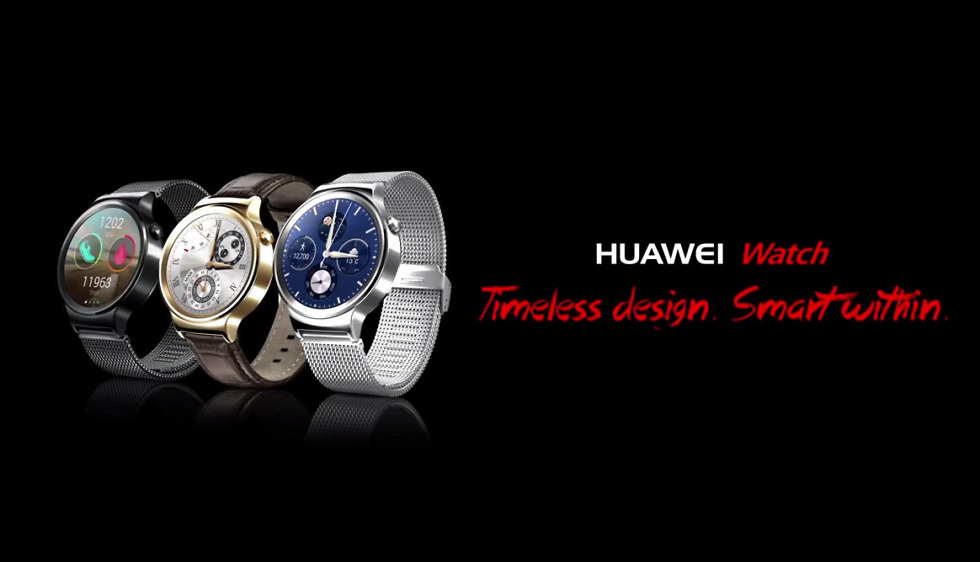 The last time we heard about the Huawei Watch, one of the best looking Android Wear devices to date, we were told to not expect it until September or October. For a device first unveiled on March 1, that late of a release seems like a massive delay or push-back.

This weekend, the Huawei Watch stopped by the FCC, which could be a sign that the smartwatch is finally ready, maybe even a bit earlier than anticipated.

As you can see from the FCC info screen and table below, Huawei isn’t even attempting to hide what this product is. This is most definitely the “Huawei Watch,” with FCC ID QISMERCURY and hardware version EB1MERCURYM. I think it’s safe to say that the codename for this watch was “MERCURY” at one point.

We aren’t learning anything new here, since the device was already shown to us back in March. These FCC docs do confirm that the watch still has a 300mAh battery and 802.11b/g/n WiFi, though. 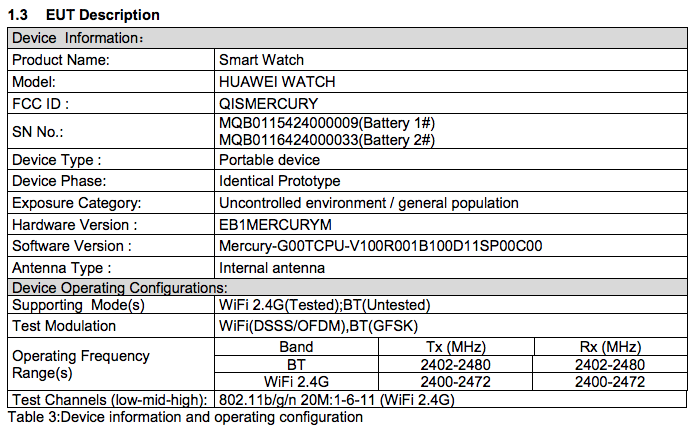