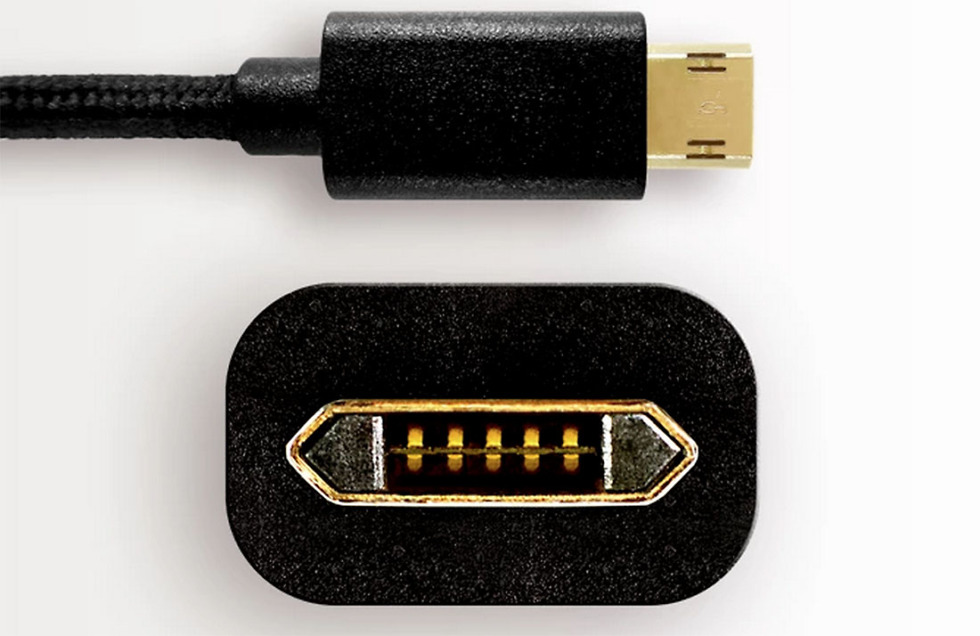 With the next round of flagship phones from OnePlus, Google, and Samsung almost upon us, we are about to usher in an era that ditches the microUSB port in favor of the much more user-friendly and feature-rich USB Type-C. USB Type-C is not only reversible, but it also transfers data and power faster, while acting as an extender for all sorts of dongles. It’s going to be awesome when our phones have USB Type-C ports.

But what about current phones that won’t ever be able to access the fun that is a reversible UBS Type-C? Well, they could turn to this newly launched Kickstarter for a product called the Micro-Flip, which is a reversible microUSB cable.

The campaign kicked off this week, jumping out to a early $7,000 in funding within a few hours. It hasn’t moved much in the last 24 hours, but with a funding goal of $15,000, it could get there in a matter of days depending on how the tech crowd reacts to it.

The Micro-Flip doesn’t offer any additional features outside of being reversible, but that may be enough of a reason for some of you to buy it. I have seem some concern over at reddit from folks who think this could put too much pressure or odd angles on your phone’s microUSB port if used enough times, and that it may reduce the port’s life. That would not be good for obvious reasons.

The Micro-Flip can be had for as little as $12. Its creators hope to close funding by mid-August before shipping in October.