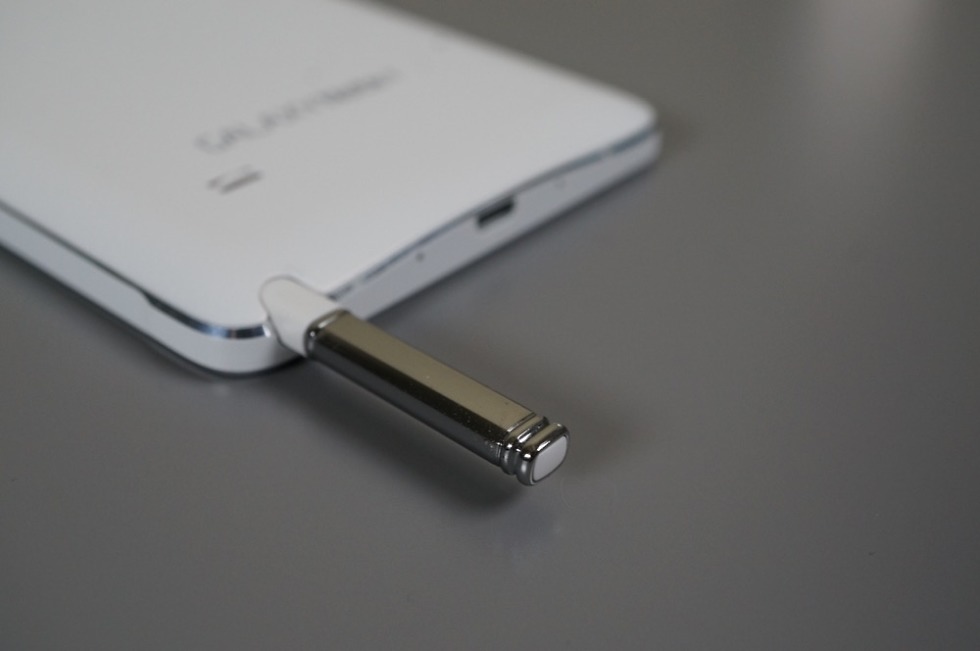 If you own a Galaxy Note 4 through Verizon and feel like grabbing an update a bit early, feel free to plug in to a PC and get busy in Kies. According to readers of ours, a massive 2GB update is available as build N910VVRU2BOF1. It’s still Android 5.0.1, though, so don’t go in thinking this is a magical excursion into 5.1.

So far, we aren’t seeing anything notable after updating. In other words, we have no idea what the hell the 2GB is coming from.

As we get an official changelog, we’ll update this post and pass along the good word. If you see the update and notice anything new, let us know.

You can grab Kies from Samsung here.