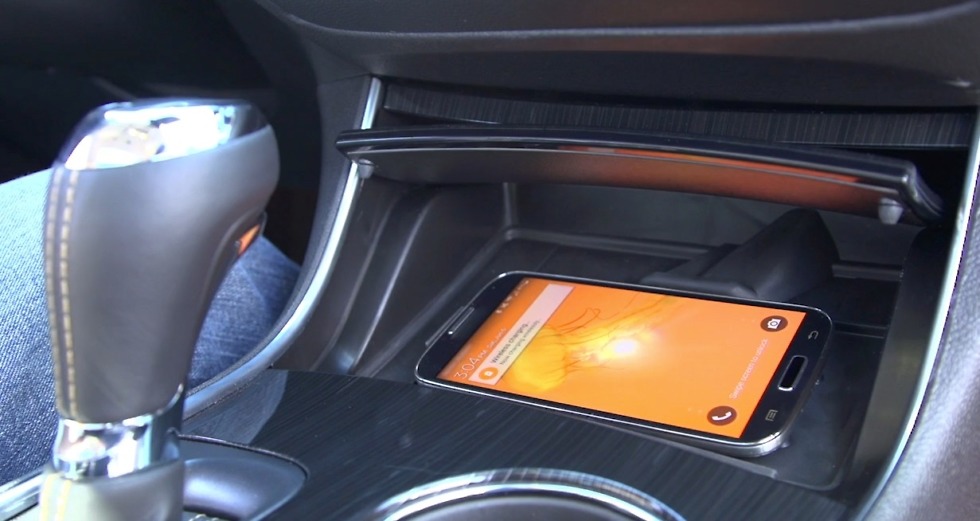 Chevrolet introduced new technology for phone lovers this morning, bringing a system called Active Phone Cooling that will cool your smartphone while it wirelessly charges inside of your vehicle.

During testing, Chevy engineers discovered that in a few cases of extreme heat inside a car’s cabin, a phone would suspend charging or shut off completely. To help combat this problem, APC delivers chilled air directly from the vehicle’s air conditioning and ventilation system, allowing the phone to stay cool, even in hot environments. The system only runs when drivers turn on the HVAC system.

As for which models of Chevrolet will feature APC, you can find it in the 2016 Volt and Cruze, as well as 2016 Impala and Malibu models.