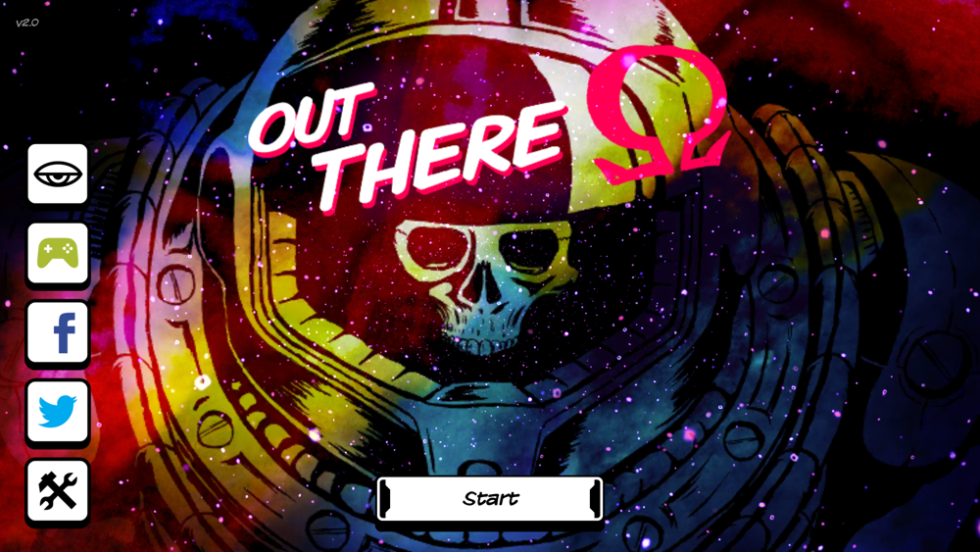 Out There, a game putting you out to the furthest reaches of space, just received its much anticipated Ω Edition update. This is a free update the developer has released, so for anyone who already purchased this title, you can go grab it now on Google Play.

Inside, the game looks much different, with updated graphics and illustrations, helping to bring this adventure story to life. If you have never played, our protagonist is an astronaut that gets lost in the far reaches of space. Using advanced human technology, learned alien technology, and a bit of good ol’ fashion luck, your only hope is to befriend alien species on various and solve an ancient mystery.

To play, you go from star system to star system, mining ore to build new technology, and trying not to run out of fuel. As you visit different systems, you will encounter random events that require your thought, as the right move may prove extremely rewarding, while the wrong move could blow your space ship to bits. As you progress, the odds of acquiring new space ships and technologies greaten, but again, you have to play slow and methodical to make it that far.

While the update to the game looks fantastic, I have found that action buttons are a bit broken. This will likely require a hot fix from the developer, so don’t get too worried if you download the update and things are not going perfectly. It’s a big update, so things are bound to break.

If you love space exploration, and a bit of mystery, check it out on Google Play. 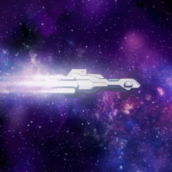 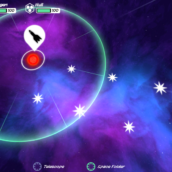 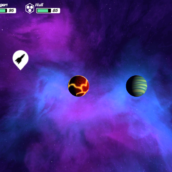 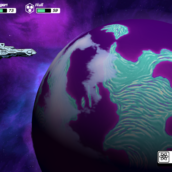 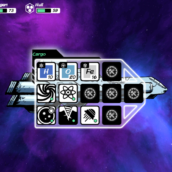