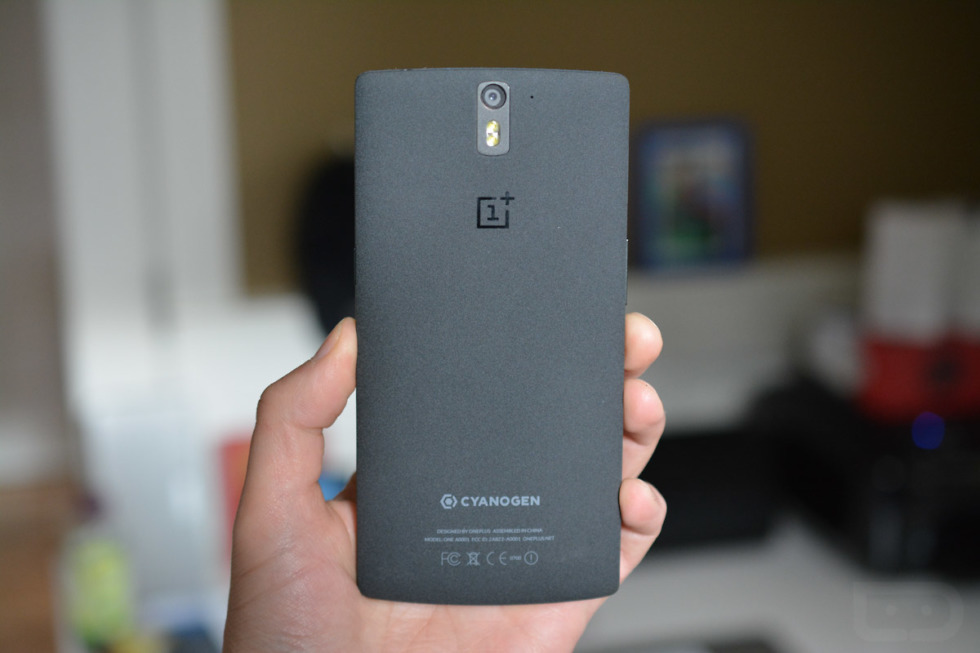 Over on Twitter, OnePlus has confirmed that the OnePlus 2 will feature USB Type-C, possibly making it the first Android flagship device released with the feature. There is no confirmed release date for the device yet, but OnePlus seems rather confident in this fact, according to the tweet.

“We want to lead the way in power connectivity,” the company tweets. And yes, if they do include USB Type-C, they would be leading the way. Currently, the only other device rumored to launch this year with Type-C is the Galaxy Note 5, but that won’t be announced until September during IFA, most likely.

As we inch closer to an official unveiling and release, you can rest assured that OnePlus will continue to share additional details and specs for the OnePlus 2.

Interested in what OnePlus brings to the table in 2015? 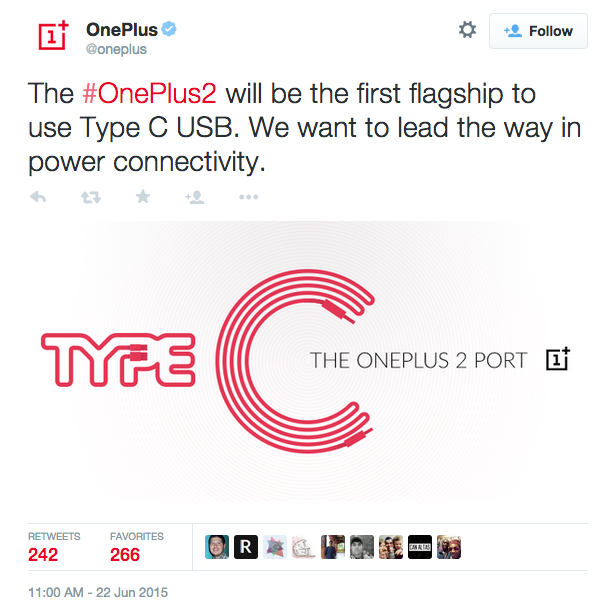