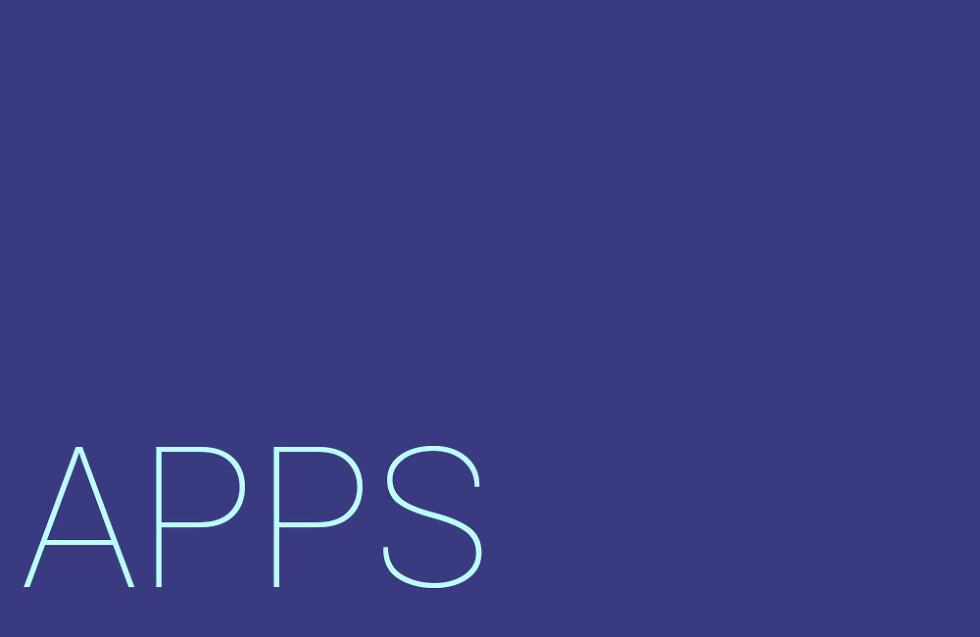 According to a report out of The Information, Google is secretly working towards a future where you don’t have to install apps on your phone anymore. Instead, users will be able to stream them, if you will, which Google hopes makes accessing services and accomplishing tasks easier. Assuming you have an internet connection of some sort at all times, there is actually some potential here, as long as you love all things Google.

This report claims that Google bought a company called Agawi last fall. Agawi, as you are probably already guessing, specialized in streaming apps from the cloud to mobile devices. Before it was acquired by Google, Agawi had companies like NVIDIA as its clients. While we aren’t sure what that relationship entailed, one could imagine that it potentially involved NVIDIA’s GRID gaming service, which is a game-streaming experience that doesn’t require users to install games, yet they can play with low latency as if they had.

Google is said to have acquired Agawi to bring back some power to Google Search that they may have lost by native apps. That could mean that they want you to be able to search for “Facebook” in search and then access it immediately through a web interface that is as powerful as an app. The vision there is quite murky, but a streaming or cloud version of an app that is accessed via Google services, would indeed bring back some of what Google has lost in recent years.

On a related note, this acquisition of Agawi could also just be a way to do something as simple as allow you to try apps before you buy them. By streaming a trial version of an app, you would be able to give it some run without having to download it to your device. This could make it easier for developers to convince you that you should spend money on their apps or games.

While I hadn’t envisioned a life without app installs, I also can’t say that I wouldn’t mind not having to install every single thing on my phone. We do have incredibly fast WiFi and mobile data connections these days, why not use those for faster access to things we want? Something to think about.