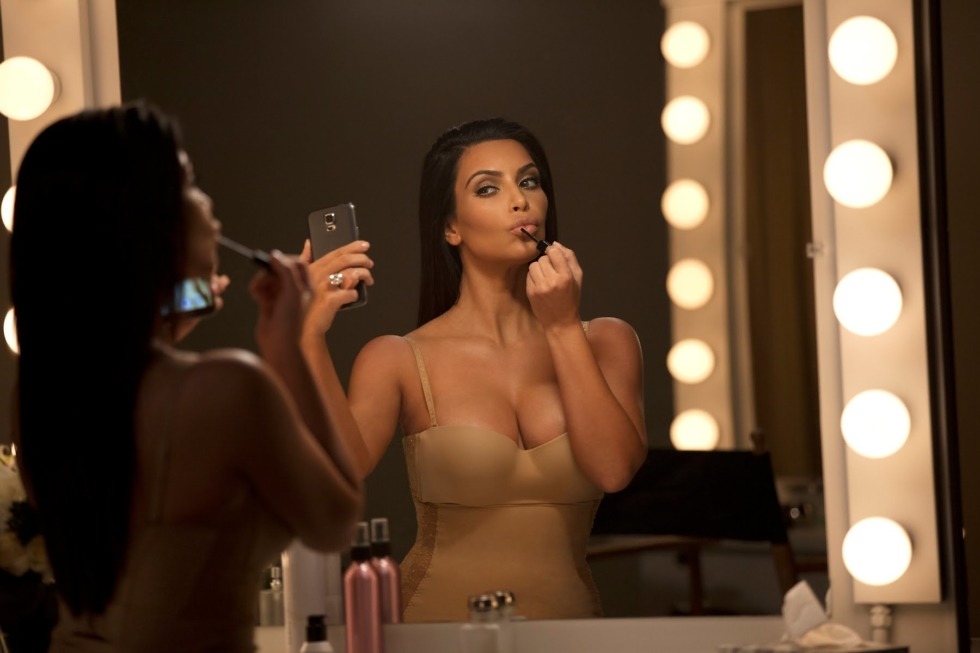 As a T-Mobile customer, try to think about the worst thing that could ever happen to the company you pay each month for wireless service? Oh, come on, that’s easy – the worst company on Earth could buy T-Mobile. And that’s the news today, according German outlet Manager Magazin. Sources suggest that Deutsche Telekom, the company that owns T-Mobile US, wants Comcast to buy T-Mobile. Ugh. UGH.

Deutsche Telekom is apparently in talks with several potential buyers, one of which is Dish. They consider Comcast to be the most “attractive buyer,” though, because they are financially stronger or some garbage. All I know is that Comcast is evil and the thought of them owning T-Mobile is a tough one to swallow.

Everyone declined to comment or was not reachable, of course.

Update:  A “source familiar with Comcast’s thinking” told ArsTechnica that Comcast is not interested in buying T-Mobile.