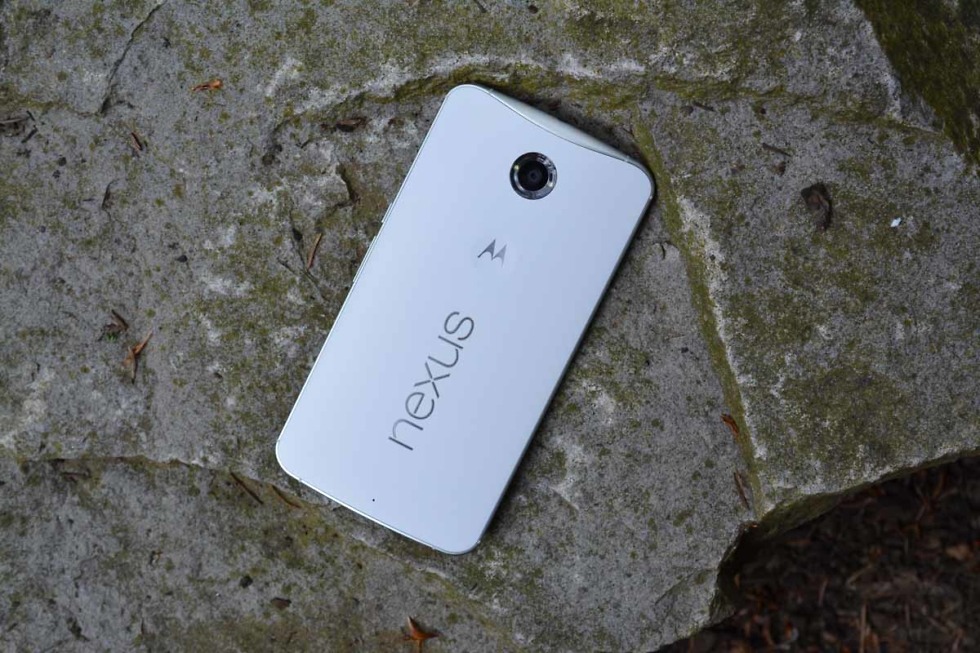 At the end of last week, AT&T posted news of an update to Android 5.1.1 for the Nexus 6 that jumped the phone to build LMY47Z. Current owners of the device are starting to see the update pop-up for installation as of this morning. That’s the same build that was sent to Sprint and US Cellular models, though we aren’t sure if this update is specific to phones running an AT&T SIM or not, or if this really is for the AT&T-branded version.

With 5.1.1, Google start releasing specific builds for phones running on certain carriers, but there is a chance that phones with AT&T SIMs are simply jumping from LMY47I to LMY47Z through a currently available update. Then again, the current .zip file that takes the Nexus 6 from LMY47I to LMY47Z is roughly 100MB in size, but AT&T says that this update is 81MB.

Keep in mind that Google has yet to post a factory image with any sort of note that the update is “AT&T only.”

AT&T Nexus 6 folks, get your update yet? Feel free to grab that OTA URL with these instructions and then get back to us.