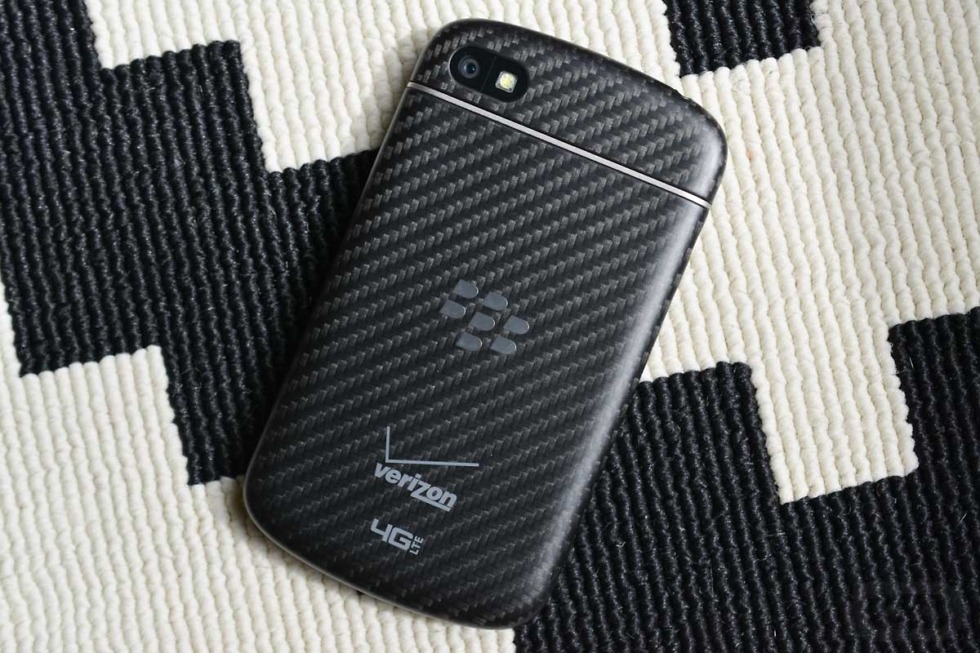 According to a report out of Reuters, Blackberry might put Android in an upcoming phone. Let me say that again – Blackberry is going to make an Android phone. The report cites multiple sources, so this doesn’t appear to be a random rumor.

Blackberry is said to be making this move to pivot to focus on software and device management, which really means they hope to put their secure technology on rival operating systems. This Android phone could be the first to showcase that integration and help build confidence with others who want to appeal to enterprise users.

The phone could launch in the Fall as a slider. Some of you are probably familiar with the ancient concept of a slider, which is a combo device that features both a touch screen and hidden keyboard that can slide out. I say that sarcastically of course, because sliders became extinct years ago after being wildly popular on phones like the one that helped start this site, the original Motorola DROID. Anyone who has tried to create one in recent years has seen it fail almost immediately because people don’t want physical, bulky keyboards that add weight to phones.

If Blackberry creates an Android phone that is a slider, are you interested? (Is it weird that I’m laughing as I type that?)