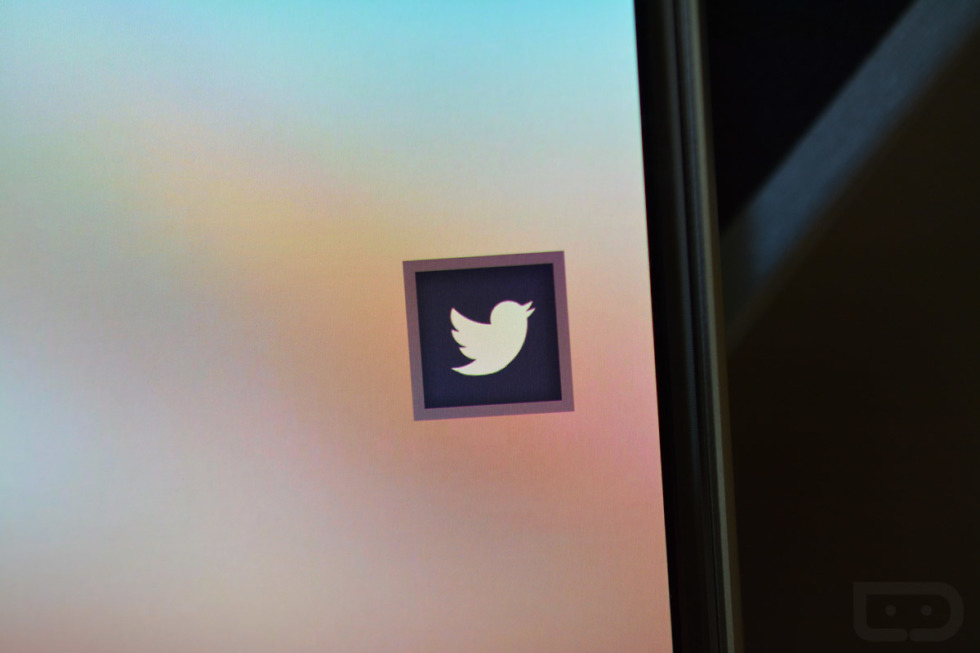 Twitter’s CEO just quit (or was forced out – who knows), in case you were interested in executive shake-ups at big tech companies. If not, then let me direct your Twitter attention to a new announcement by the Twitter staff to developers concerning a lifting of the 140-character limit in direct messages. On the Twitter Community portal, Twitter staff made the change public while providing recommendations for app developers to follow in order to make sure their apps and services can handle longer format messages before they flip the switch.

As for how this impacts you and I, well, it doesn’t other than the fact that we will soon be able to send longer direct messages without limitation. Thanks, Twitter.