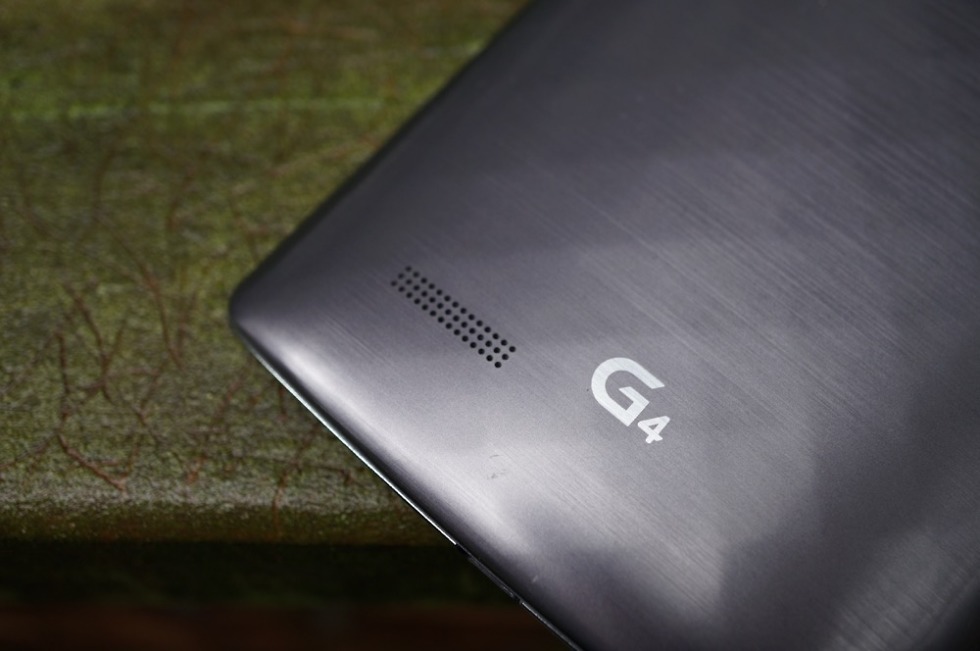 The AT&T LG G4 is receiving its first update this week as software version H81010E. The update appears to be pretty minor at just 26MB and with only one change noted by AT&T, which is “AT&T Address Book enhancements.” The odd thing about this update is the fact that a number of users are complaining that the update is installing without their permission.

Users at both reddit and XDA are claiming that their phones are rebooting and installing new software, though few saw a pop-up or information about it. I took a look at AT&T’s instructions for applying the update and they do actually make it sound like this is all happening automatically, which is not OK. They do mention that there should be some sort of notification about the update, but that your phone will automatically restart once it has finished downloading without a need for approval.

Here is the official info about the update:

Anyone else receive this update? If so, did it happen automatically or were you prompted to with information about it?