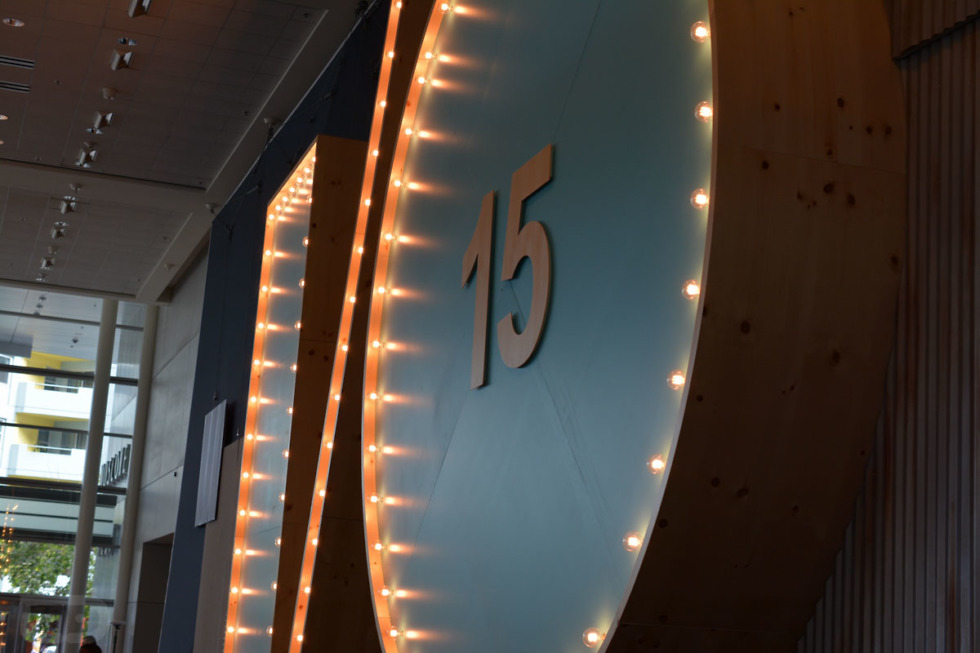 A lot took place today, and now that the day is somewhat wrapping up, we want to know what you thought was the biggest announcement from the Google I/O keynote.

Google took the stage early this morning, then proceeded to announce a ton of new things – the Android M developer preview (available for the Nexus 5, Nexus 6, Nexus 9, and Nexus Player), updated Google Cardboard headset that fits larger phones, Android Pay, Project Brillo to manage the Internet of Things, a family-friendly version of Google Play for the kiddies, an all-new Google Photos app, plus a ton more.

Share your thoughts below on what you think the biggest announcement from Google I/O is so far.