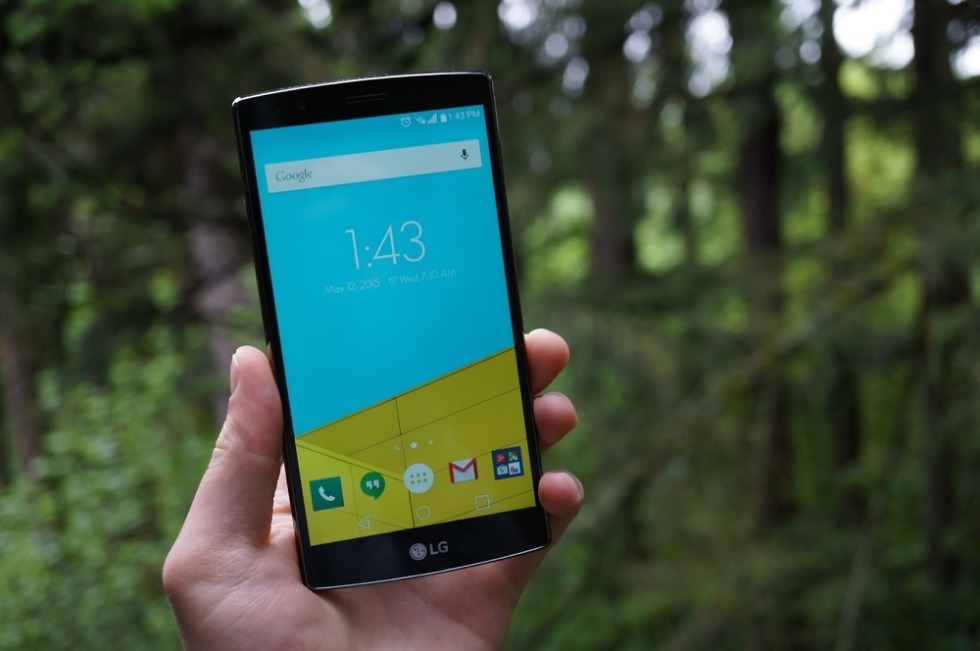 AT&T has released availability information for the LG G4, announcing that tomorrow, May 29, is the official pre-sale day. For those who want to head into a store and get hands-on, the G4 will be available on June 5 at all retail locations.