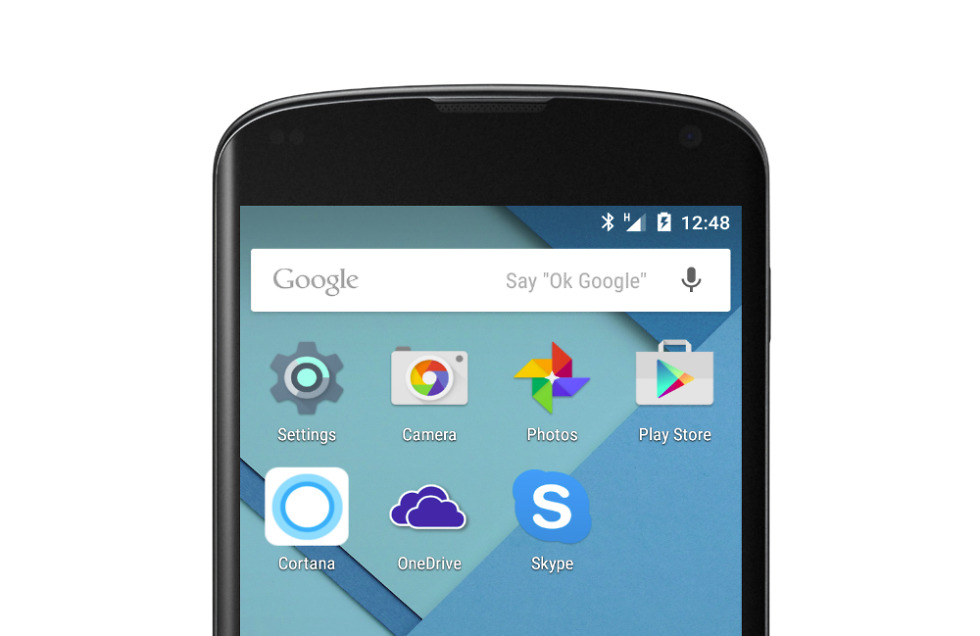 With Cortana, which is similar to Google Now and Siri, users can ask questions or speak commands, with Cortana delivering answers or reminders for events. For example, you can say, “What’s the weather forecast?” and then Cortana will then give you a 5-day overview of the weather. In addition, Cortana can remind you of appointments when you ask it to. Simply say, “Remind me to go to the Doctor next Tuesday at 10am,” and sure enough, Cortana will remind you.

As of right now, Microsoft states that a few features will be limited, given how much permission Android and iOS grant applications. For example, toggling system settings will not be doable at launch, and the same goes for using your voice to launch specific apps.

Microsoft states that the Cortana app for iOS will be available later this year, while Android users can expect launch sometime around the end of June.

For those of you who will be upgrading your Windows PC to Windows 10, or for anyone who supports Microsoft’s efforts, will you be trying out Cortana?

We will let you know as soon as it’s available.