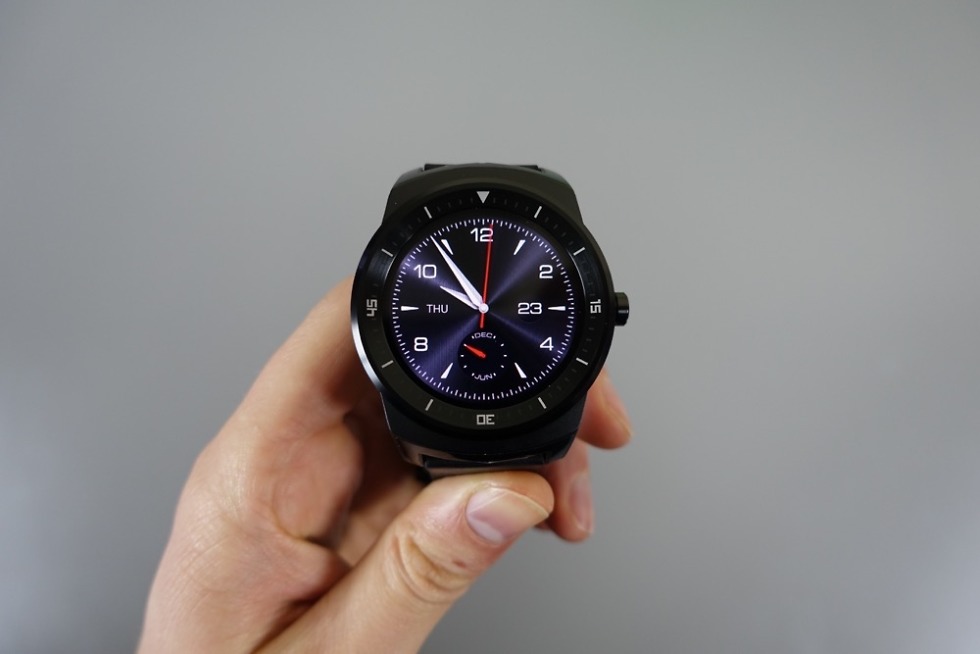 According to a statement from LG, the G Watch R, which currently does not support WiFi connectivity, should be receiving a Maintenance Release sometime in Q3 of this year, bringing WiFi functionality.

This added connectivity allows for cloud sync over WiFi for Android Wear devices, which connects your smartphone and smartwatch via WiFi for syncing data between the two.

In the statement, LG claims they have engineers currently working on the patch for the G Watch R. If you are rocking an original G Watch, though, the company states that device was never intended to feature WiFi support.

LG Watch Urbane is the only wearable device Currently shipping with the latest version of Android Wear OS and is Wi-Fi capable out of the box. The original LG G Watch was not designed with Wi-Fi in mind and will not have this capability even after the Android Wear update. LG G Watch R will require a maintenance release after the patch update to Android Wear-access Wi-Fi networks. LG engineers are preparing the patch now for availability in the third quarter.

Q3 is a bit away, but for G Watch R owners, better late than never.