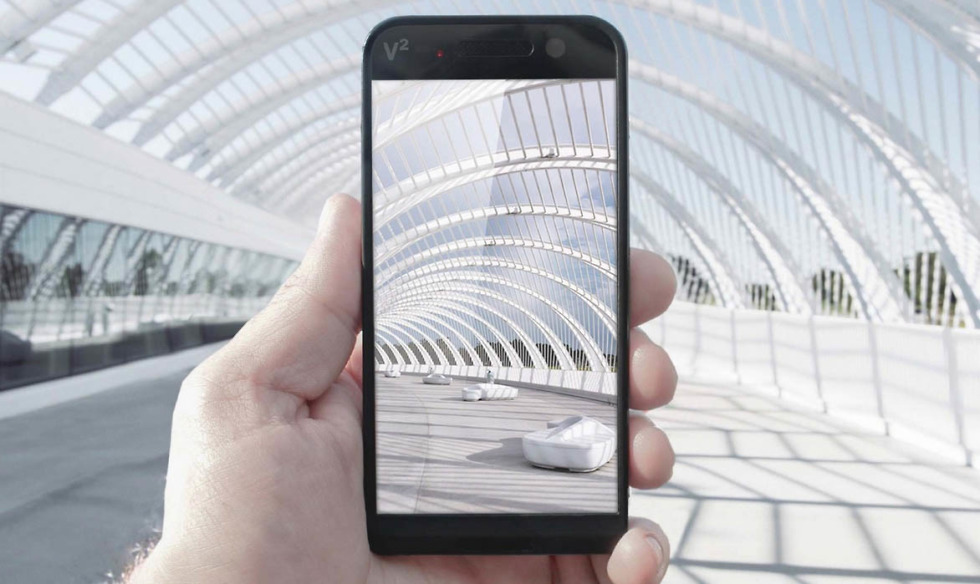 The Saygus V2 has been delayed once again. You still shouldn’t be surprised by this. We have been telling you to expect this over and over again. In fact, we asked you when pre-orders opened if you wanted to bet on whether or not this thing would ship in the 6-8 week timeframe that was originally given. No one should have taken that bet, because it was a sucker bet. A company like this (newish, inexperienced, and who is clearly overpromising to excite a small customer base), who is attempting to take a barely working phone to polished retail unit that’s delivered to the masses in two or three months, is setting itself up for failure. Hell, even large companies who actually know what they are doing would struggle with that tight of a window.

So yeah, after missing their March shipping date, then emphatically declaring that May 22 would be the official shipping date, Saygus is once again delaying the release of a phone they continue to call the “world’s most advanced smartphone.” This time, they don’t even have an estimate as to when this little guy will begin to ship. I guess they learned after missing two shipping dates that you should stop with the promises.

If you are/were a Saygus pre-orderee, you could see this coming. Email communication from the company went silent after they missed that March deadline and told us all to expect the phone on May 22. Within the last week, they started spamming us again with short messages meant to show they are working hard and that things are moving along, but never once did they mention that May 22 was still looking realistic. They have a new website, though! And are planning a big marketing campaign for June! Of course, those who pre-ordered don’t give a sh*t about a website or marketing campaign, because they have already spent money on a phone that is clearly not even close to shipping.

One of the emails talked about how excited the company was to begin shipping. Another listed out about 100 countries and the cost to ship to each. Then yesterday, after you had all left work for the day and disconnected from email, Saygus announced that they were “ambitious” in this venture and that they have an update on progress, which of course means they are about to tell you that there is another delay.

As you know, the Saygus team has created the world’s most advanced smartphone and we are ambitious in this venture. We know our customers around the world are excited to receive the V-squared, and we wanted to provide you with an update on the progress.

The phones are on the manufacturing line, but will not be ready to ship globally on May 22 as we had planned. We just concluded a review of the status of all critical factors in preparation for shipment. We still need to finalize some quality assurance and network testing so when we put the V-Squared in your hands (which will be soon), it will be the phone of your dreams.

Saygus is dedicated to delivering the highest-quality smartphone.

Thank you very much for your continued patience. We will update you with more information as soon as available.