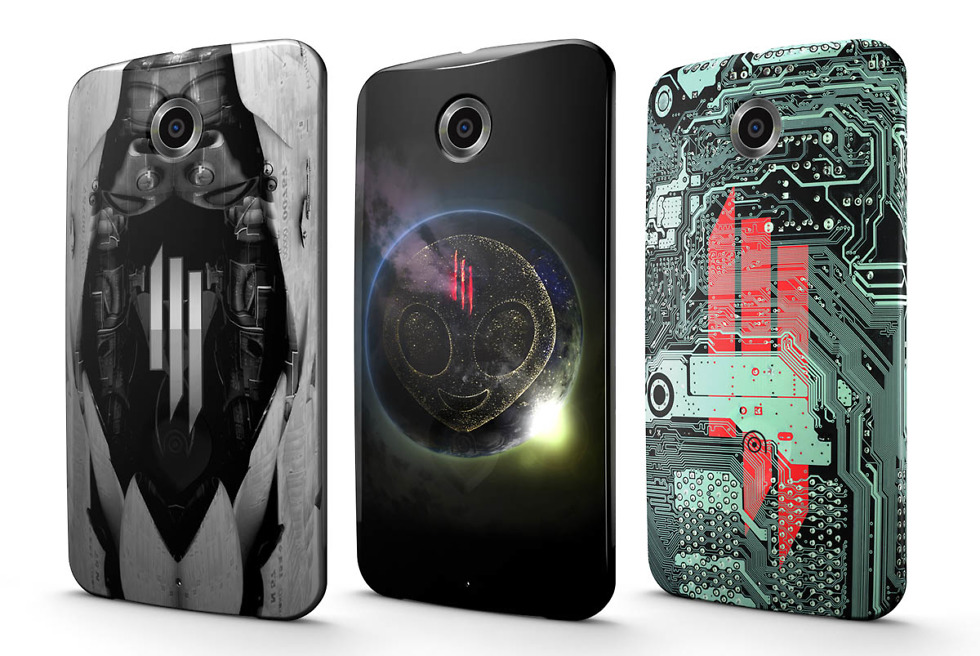 Google, randomly, just introduced a new program called “Editions” to the Google Store that is a series of creative collaborations with influencers. The collaborations are turning out special cases, like this first one which was made in partnership with Skrillex, king of the wub.

For this first Edition, we get three choices of Skrillex themed cases that are available for the Nexus 5, Nexus 6, Galaxy S5, Galaxy S6, and Galaxy Note 4. The cases start at a whopping $40 and are obnoxiously titled Circuit Bae, Lil Planet, and Space Shield. Seriously, I didn’t just make those up. Google actually allowed a case to be called “bae.” Someone please just end the world now, this planet doesn’t deserve this level of low.

Along with the case, you get a companion app with live wallpaper that updates throughout the day by showing you Earth shots from the stratosphere. Of course, it changes at night to show you constellations from your current location. You also get “VIP access” to Skrillex content, like a free OWSLA album and Skrillex updates sent directly to your phone. Google even put a shortcut button on the case that gives you direct access to his YouTube channel. In case you don’t want that kind of Skrillex action built into your case, you can customize the button to launch apps or even Skrillex’s website! My lord…this just keeps getting weirder. 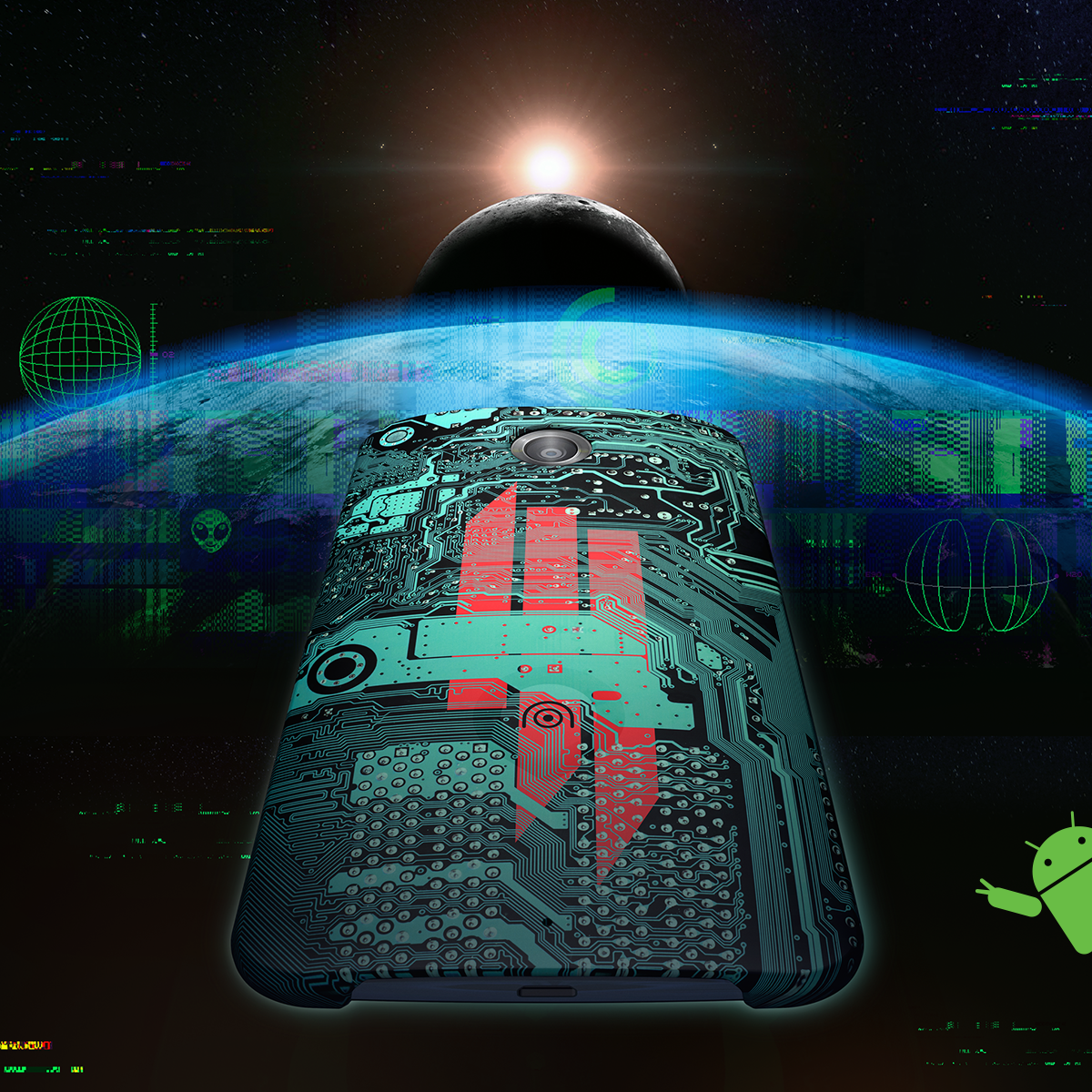 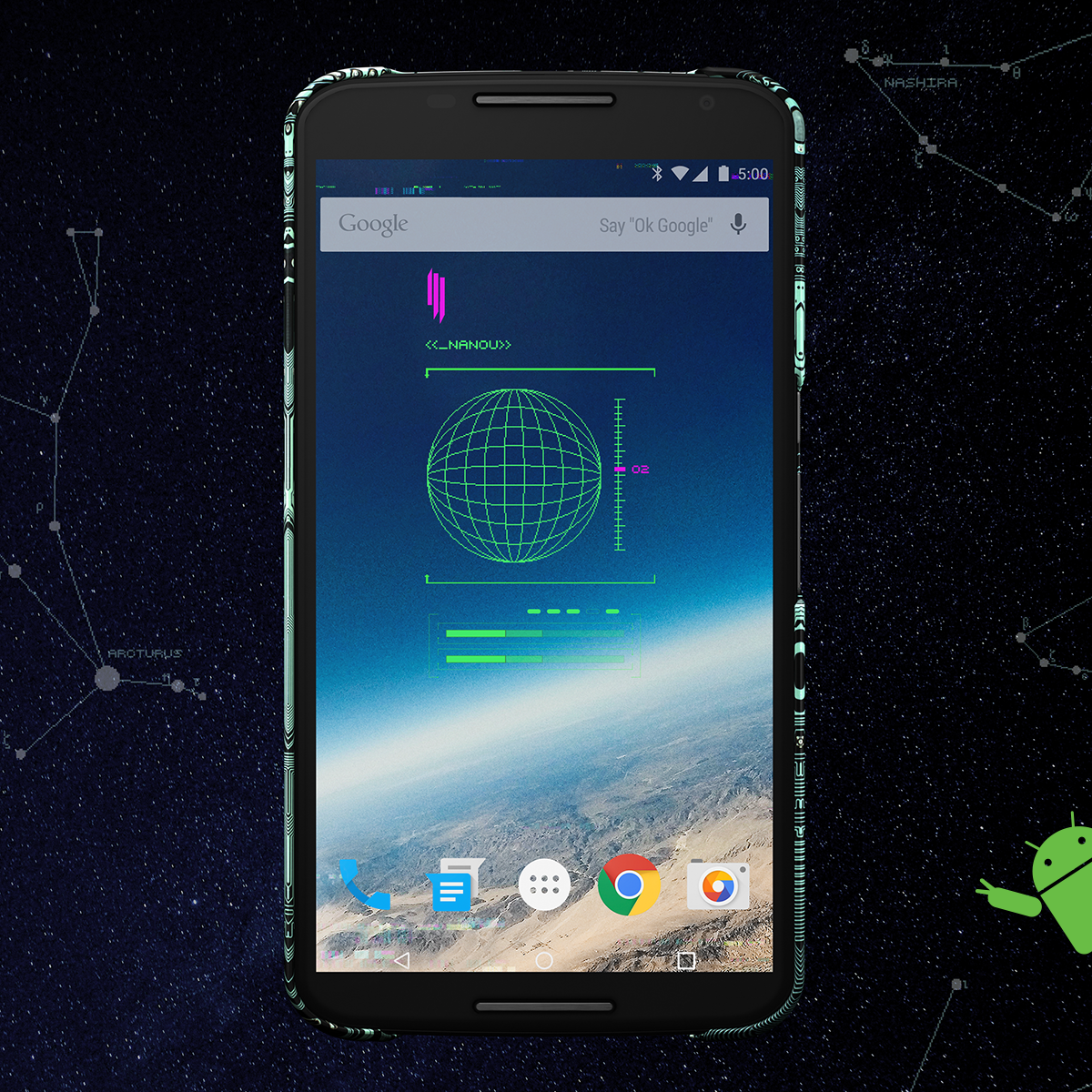