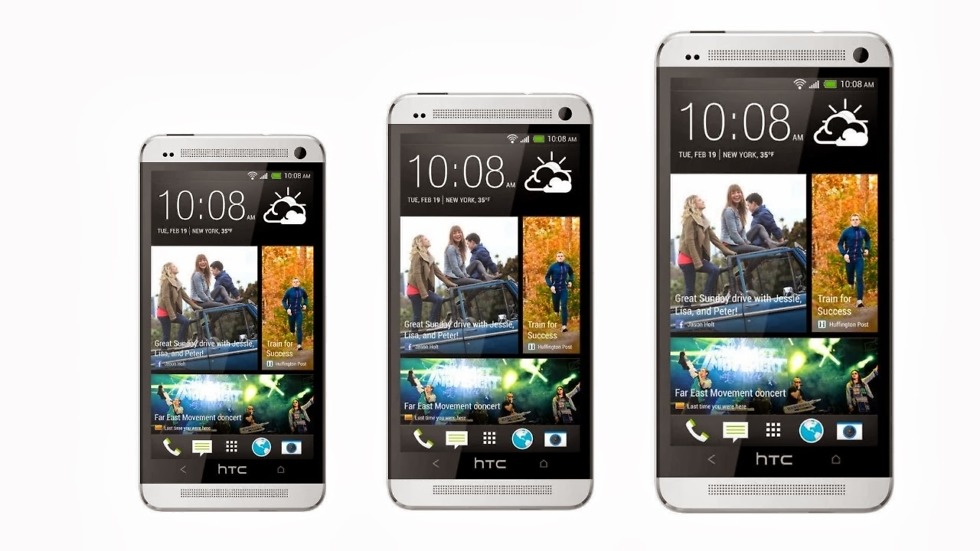 Each year for the past two years, HTC has released a Mini variant of its One flagship device. This year, that tradition dies, as HTC has no intentions to release a Mini version of the One M9, or ever again for that matter. As stated by Jack Tong, president of HTC North Asia, the industry is moving towards larger display devices, and the company’s roadmap is complimenting that change, according to Tong.

During the announcement of the One M9+, a different version of the One M9 with a 5.2″ 2K display for overseas markets, Tong stated, “Overall the industry is moving towards new phones over 5 inches in size and our product roadmap is close to that of the industry.”

Overall, HTC appears to be focusing more closely on a smaller number of devices, limiting efforts, and attempting to create just a handful of phones that everyone could enjoy. If the Mini series was not selling very well, then the move to terminate the line makes complete sense, and is no surprise.

Upset by the end of the Mini series? Post your grievances below in the comments section.