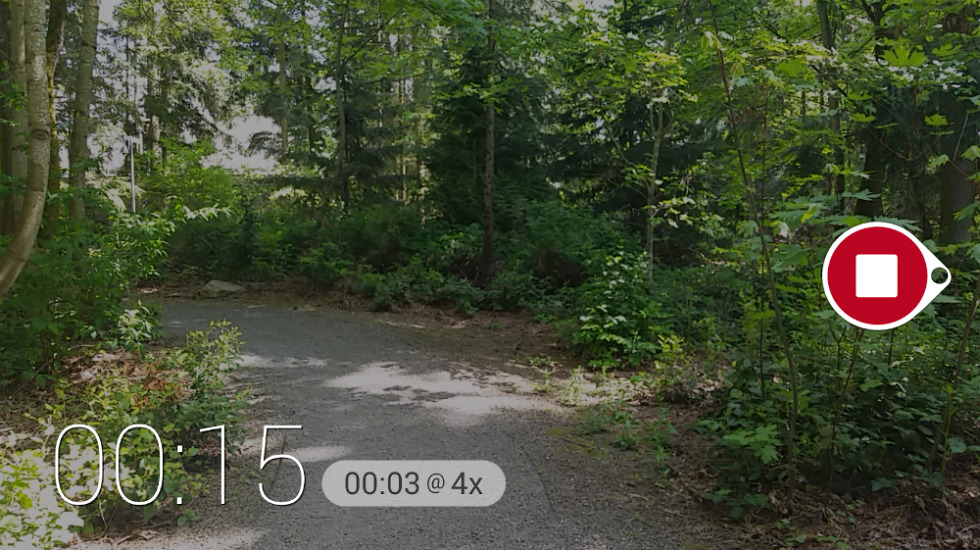 Even though Instagram made “hyperlapse” all the rage on iOS, they still have yet to bring the app to Android, even though the OS completely supports the functionality. Regardless, Microsoft has beat them to the punch, releasing Microsoft Hyperlapse to Google Play in beta form.

With Hyperlapse, users can turn long videos into short, action-packed shorts. For example, if you do any hiking, you can have your camera out the whole time, recording a video. Then at the end, compress that long hike into a short 1 minute video, which is sharable on all of your social networks. The software also stabilizes the video, meaning there will be no shaking throughout the flick.

To download, join the Google+ community linked below, become a tester, then download the app to your phone from Google Play.

Give it a shot!