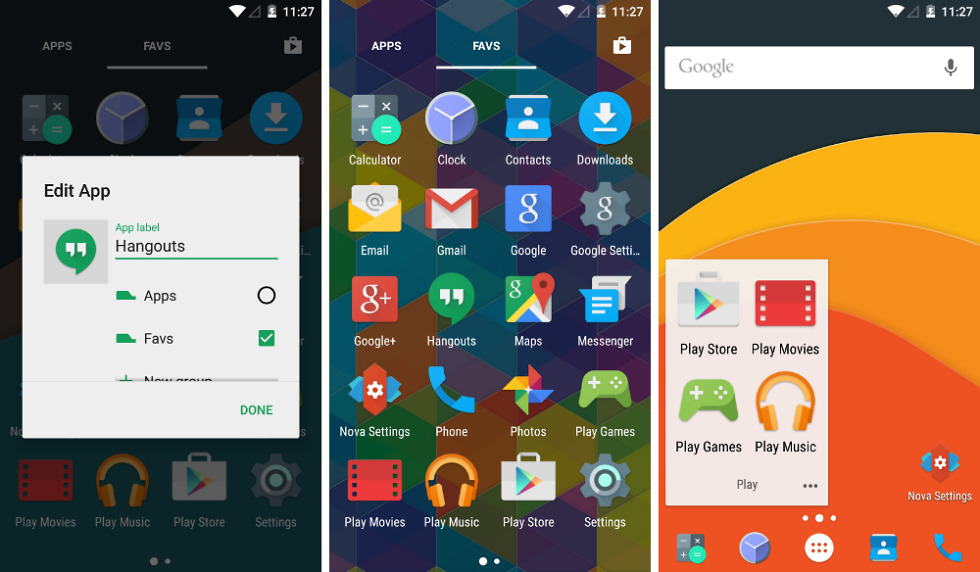 An update is being pushed out to Nova Launcher this afternoon, which should now be live for most users on Google Play.

If you have been a part of the Nova Launcher beta program, you should not see too many changes, as this build is merely moving all of those big UI changes into the “stable” version of the app.

Inside, users can expect to see switched up settings and dialog menus, plus additional animations. On top of that, there are new icons, bundled wallpapers, and much more.

Be sure to grab this update through Google Play, and see why everyone and their mother are still rocking Nova Launcher.